**** Highly Recommended **** The Second City’s 110th Mainstage Revue, Do the Right Thing, No Worries If Not is downright hilarious.  Everywhere I looked, the folks in the audience were laughing – not polite little titters, either – I’m talking guffaws!  Unlike recent revues, this one isn’t angry or political or even newsy – although there was one funny sketch about doddering senior citizens which ended with the zinger – do we really want to elect these guys?  I haven’t laughed so much in years!  4 BIG Spotlights

The cast of six, Andy Bolduc, E.J. Cameron, Kiley Fitzgerald, Claire McFadden, Evan Mills, and Julia Morales, wrote as well as performed all the black-outs, silly sketches, improv, tongue-in-cheek commentary, satire and slapstick comedy.   This cast really relates to the audience, too, involving individuals in sketches, asking for questions, inviting comments.  Finally, this cast can laugh at themselves – as they did a couple of times during the performance. 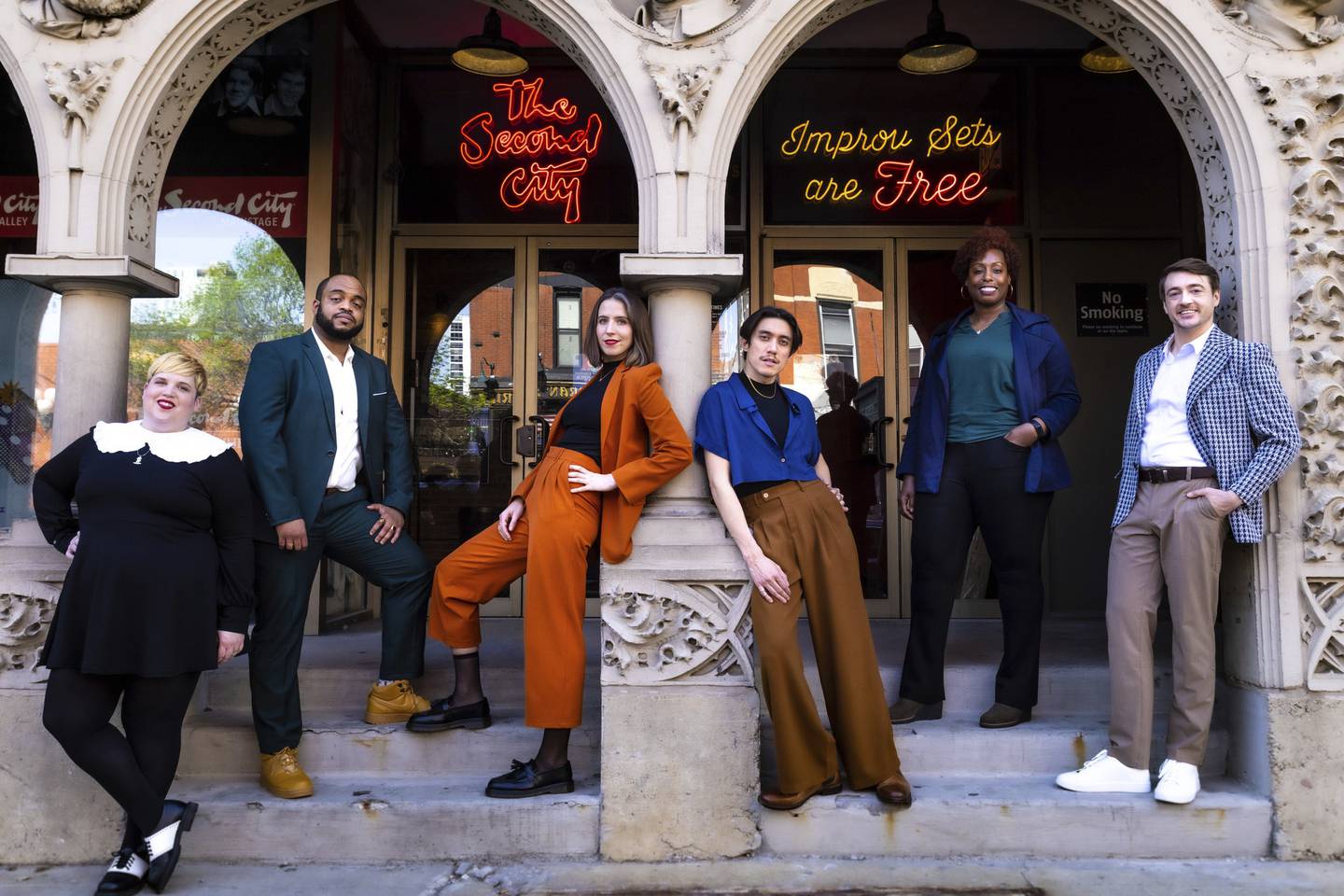 My favorite parts of Do the Right Thing, No Worries If Not: 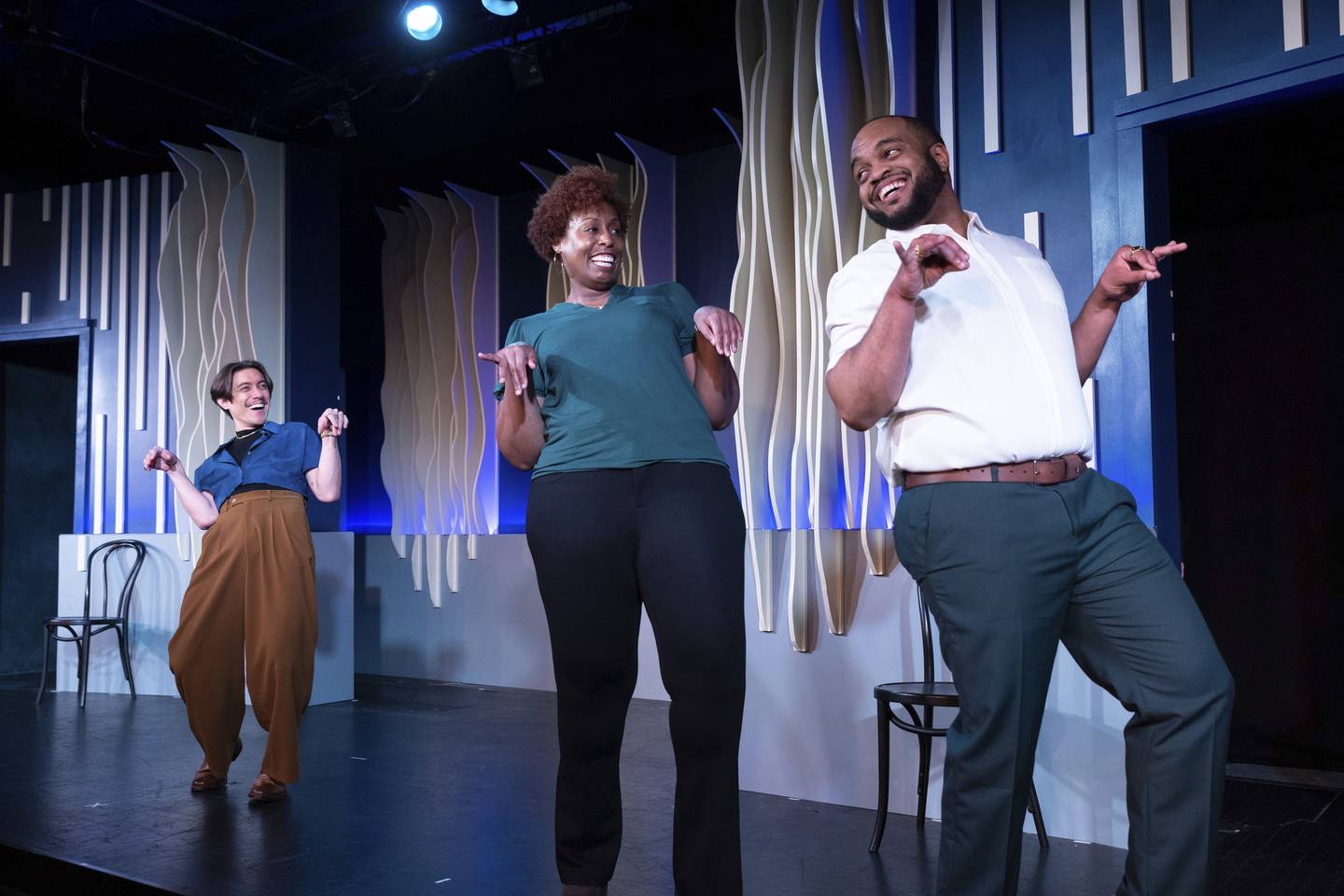 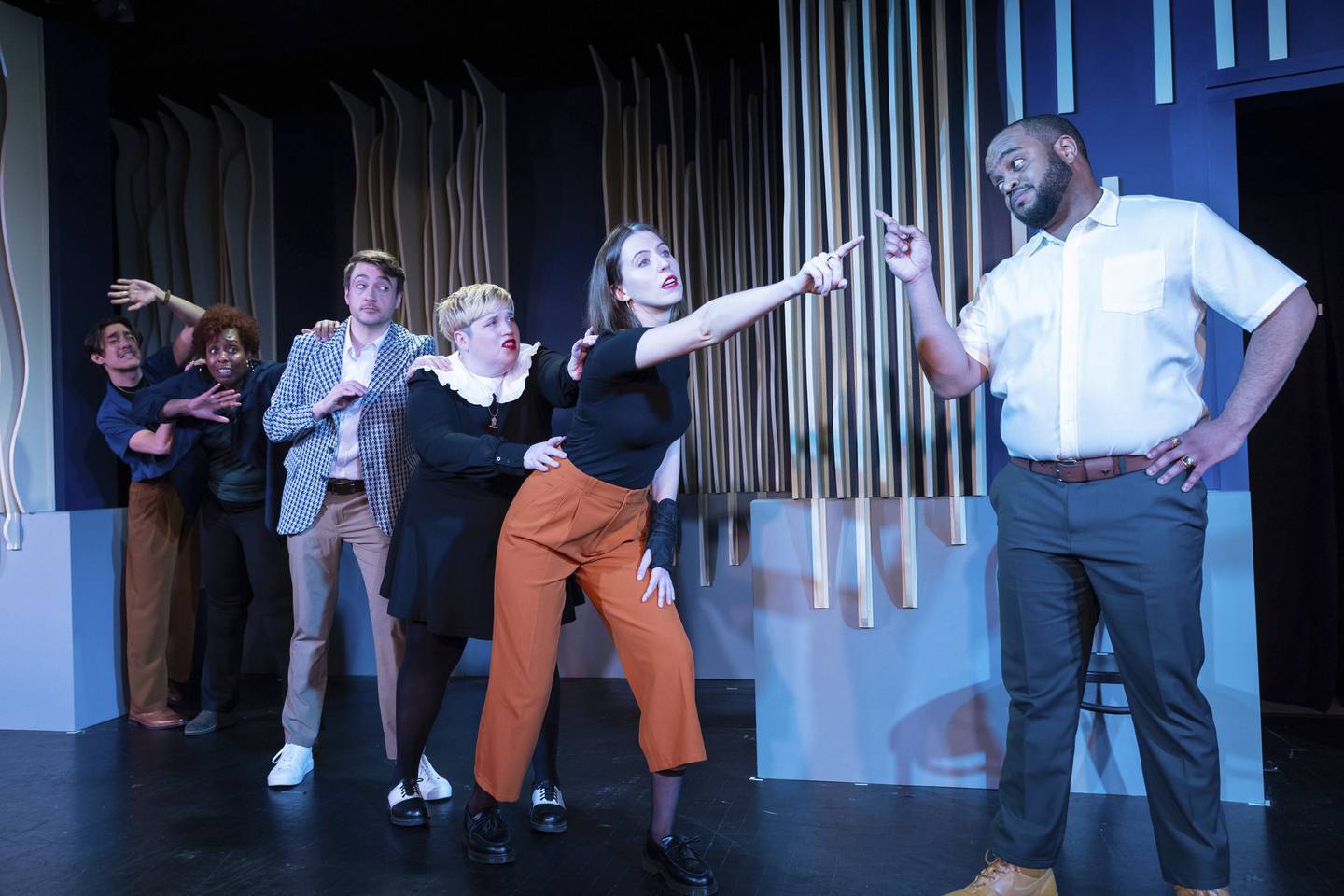 The Second City’s 110th Mainstage Revue, Do the Right Thing, No Worries If Not, is in an open run at The Second City Mainstage Theatre, 1616 N. Wells Street, Chicago.  Parking in the adjacent garage is readily available but pricey.  Bar-food and drinks are available throughout the performance.  Running time is just about two hours, with an intermission.  Performances are Wednesdays and Sundays at 7:00, Thursdays, Fridays and Saturdays at 7:00 and 10:00 pm.  Tickets range from $20-$87.  FYI (312) 337-3992 or www.secondcity.com.