Shaqiri joined the Chicago Fire ahead of the 2022 MLS season, making his MLS debut on Feb. 26 in the scoreless draw against Inter Miami CF in the first game of the regular season. He earned Heineken Man of the Match honors for his performance over 90 minutes in that match, going on to make 29 appearances (27 starts) during the 2022 MLS regular season for Chicago. Shaqiri led the Fire with 11 assists and scored seven goals, good for second on the team behind Colombia international Jhon Durán who scored eight.

At the international level, Shaqiri has represented the Switzerland National Team since 2010, earning his first cap in March and being named to the 2010 FIFA World Cup roster later that year. It was during the 2014 FIFA World Cup, however, that Shaqiri had his best World Cup performance. He was named FIFA Man of the Match after Switzerland’s win against Ecuador in the team’s opening match of the group stage, then earning the same accolade after the second match in which Shaqiri scored a hat-trick against Honduras. The team advanced to the Round of 16 of the tournament, eventually falling to Argentina. Shaqiri was also a member of the Swiss squad at the 2018 FIFA World Cup in which he scored the game-winning goal in the come-from-behind victory against Serbia in the group stage.

Switzerland was sorted into Group G of the 2022 FIFA World Cup along with Brazil, Cameroon and Serbia. Shaqiri and his teammates will kick off group play against Cameroon at 4:00 a.m. CT on Thursday, Nov. 24, at Al Janoub Stadium. The Swiss will then face five-time FIFA World Cup champions Brazil at 10:00 a.m. CT on Monday, Nov. 28 at Stadium 974, before closing out the group stage against Serbia at 1:00 p.m. CT on Friday, Dec. 2 at Stadium 974. 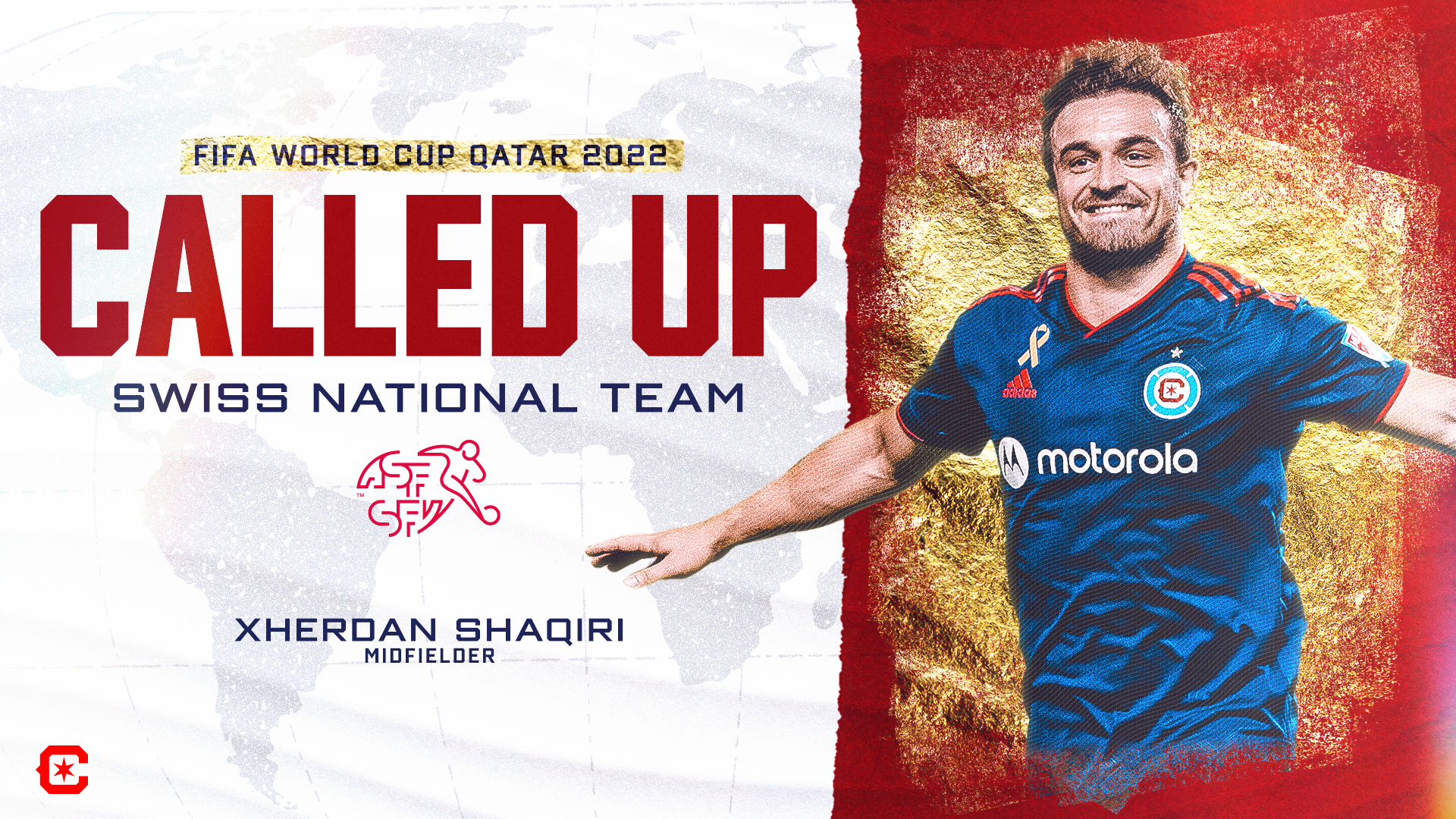