What you need to know about Tosca

Tosca brings together three of opera’s most richly drawn characters—a glamorous opera singer, a revolutionary painter, and a sinister police chief—into a potboiler of doomed love, political intrigue, and murder, all powered by some of the most gripping and passionate music ever composed for the stage. 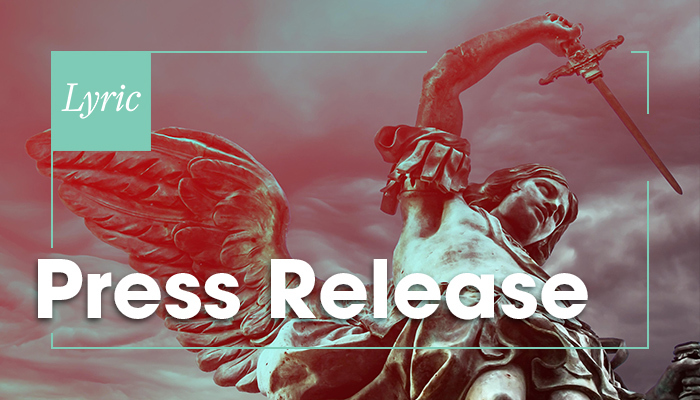 Lyric’s new-to-Chicago production respects the history and tradition of this classic opera while heightening its suspense and drama, bringing new relevance and urgency to its timeless story. This Tosca bursts with a riveting theatricality that is sure to intrigue new and longtime opera lovers alike.

Lyric Opera of Chicago thanks its Official Airline, American Airlines.

Lyric Opera of Chicago is supported in part by a grant from the National Endowment for the Arts in response to the COVID-19 pandemic and acknowledges support from the Illinois Arts Council Agency.