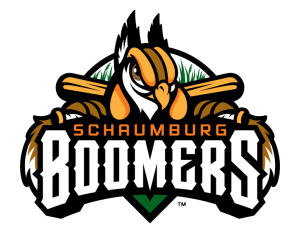 Quebec walked off with the win on a two-out two-run double from Ruben Castro in the bottom of the ninth. Playing before a sellout crowd, the Capitales jumped ahead 2-0 in the bottom of the third with a two-run homer from T.J. White. That swing came after Schaumburg starter Aaron Glickstein worked out of a bases loaded no-out situation in the second. Glickstein allowed just two hits and two runs in 5.1 innings.

Schaumburg consistently produced opportunities but were unable to get much going until there were two outs in an inning. Blake Grant-Parks delivered with two outs, slapping a two-run homer over the wall in left to tie the game in the sixth. Blake Berry handed the Boomers the lead for the first time with a solo homer to center leading off the eighth. Darrell Thompson entered in the bottom of the eighth with two outs and recorded a strikeout to strand the tying run at third.

Quebec totaled just four hits in the game while the Boomers finished with eight and drew five walks. Schaumburg left 11 on base. Braxton Davidson posted a pair of hits along with Berry and Brett Milazzo. Chase Dawson drew three walks.

Game four of the series is Sunday night at 6:05pm.