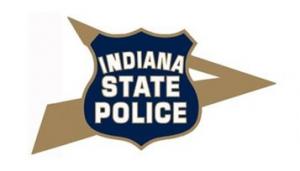 Preliminary investigation by Trp. Payonk showed that the Jeep had been traveling at a high rate of speed before losing control, striking the outer concrete wall, and then rear-ending the parked semi.  The semi, operating under WEL Companies Inc. authority, had been involved in an earlier crash and was waiting for a tow truck.

The two occupants inside the Jeep required extrication by the Gary Fire Department. The driver, later identified as Nicholas S. Aubuchon, 24, from Hobart, IN, was taken to North Lake Methodist for treatment of life-threatening injuries.  He was later transported to a Chicago area hospital for further treatment.  The passenger of the vehicle, Kelsie E. Figiel, 28, from Merrillville, IN, was transported to Munster Community Hospital for treatment of serious injuries.

While at the hospital, several small bags of a gray powdery substance were located in Mr. Aubuchon’s possession.  Those items along with a small bag of suspected marijuana were then seized and submitted for further testing.  Charges are pending.

All persons named in this release are presumed innocent until and unless proven guilty in court. All charges mentioned are merely accusations, actual charges will be determined by the Lake County Prosecutor's Office.

Assisting at the scene were the Gary Fire Department, WAAFCO Towing and Double T Towing. 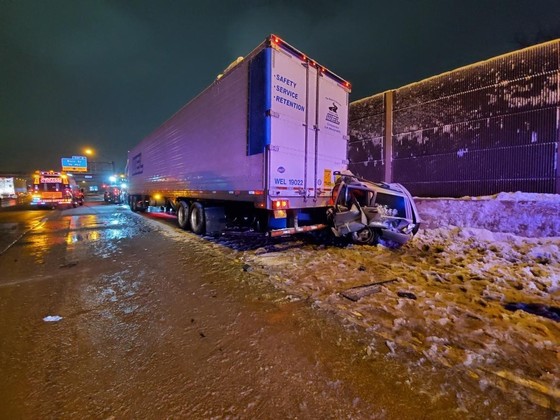