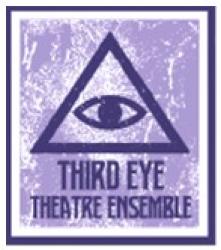 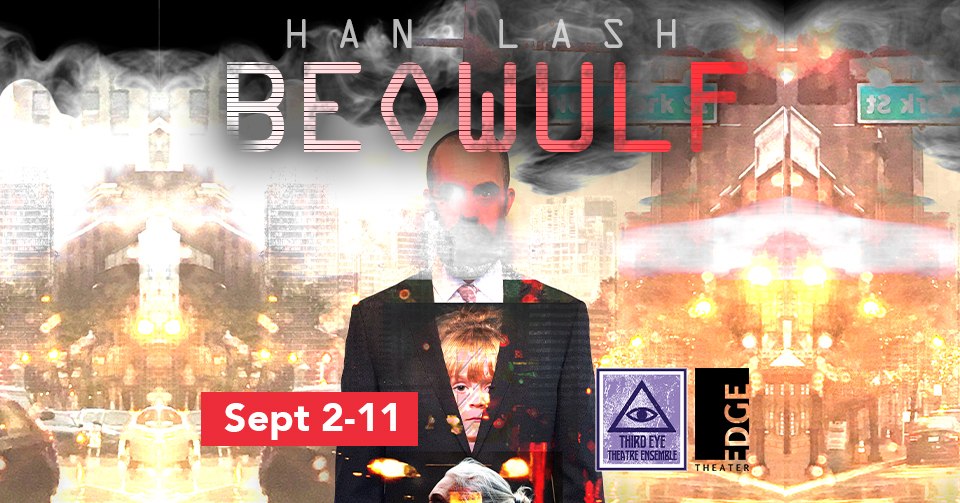 Third Eye Theatre Ensemble is proud to celebrate their ninth season with the midwestern premiere of Han Lash’s Beowulf at The Edge Off Broadway, 1133 W. Catalpa Ave, Chicago, September 2nd - September 11th. There is no shortage of collective trauma in our community from the past few years. Yet within these shared hardships, we are surrounded by modern-day heroes, be they teachers, military service members, or healthcare providers. But what is the cost of their courage?

With music hailed by the New York Times as “striking and resourceful…handsomely brooding,” composer and librettist Han Lash introduces us to the world of Beowulf. Unlike the brawny images conjured by the Old English poem of yore, Lash’s Beowulf unveils a different sort of hero. Our Beowulf is a military doctor, who despite being safely at home is still plagued by desperate decisions made on the battlefield. As so many cope and recover from traumatic events, Beowulf reveals the pressures placed on our modern-day heroes and reexamines what it means to have mercy and love for our fellow man.

As part of Third Eye's mission to advocate for human rights and social justice, Third Eye will be partnering with Paws Assisting Wounded Warriors (PAWWS). This organization pairs service dogs with combat veterans to help them cope with the invisible wounds of war and re-enter civilian life. For every ticket purchased, Third Eye will donate $1 to this organization.

Tickets can be purchased at www.thirdeyete.org. General admission tickets are $35, senior, student and industry tickets are $25, and tickets for veterans and healthcare workers are $20. For press inquiries or reservations, email Rena Ahmed at info@thirdeyete.com.

Third Eye strives to captivate audiences through intimate, black box interpretations that spur the imagination and create conversations that last long after the performance. They firmly believe in their tag line: See. Imagine. Converse.

Third Eye’s ninth season is supported in part by the MacArthur/Driehaus Foundations and the Gaylord and Dorothy Donnelly Foundation.