Stars of Broadway's "Jersey Boys" and "Motown: The Musical" in "The Doo Wop Project" at the MAC 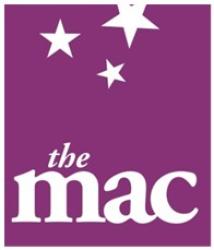 The McAninch Arts Center (MAC) welcomes back The Doo Wop Project, featuring stars of Broadway’s “Jersey Boys” and “Motown: The Musical” for one performance only, 3 p.m., Sunday, Oct. 9. As seen on their summer 2022 PBS special, The Doo Wop Project brings unparalleled authenticity of sound and vocal excellence to recreate, and with some songs entirely reimagine, some of the greatest music in American pop and rock history. A free MAC Chat will take place in the Belushi Performance Hall immediately following the performance. 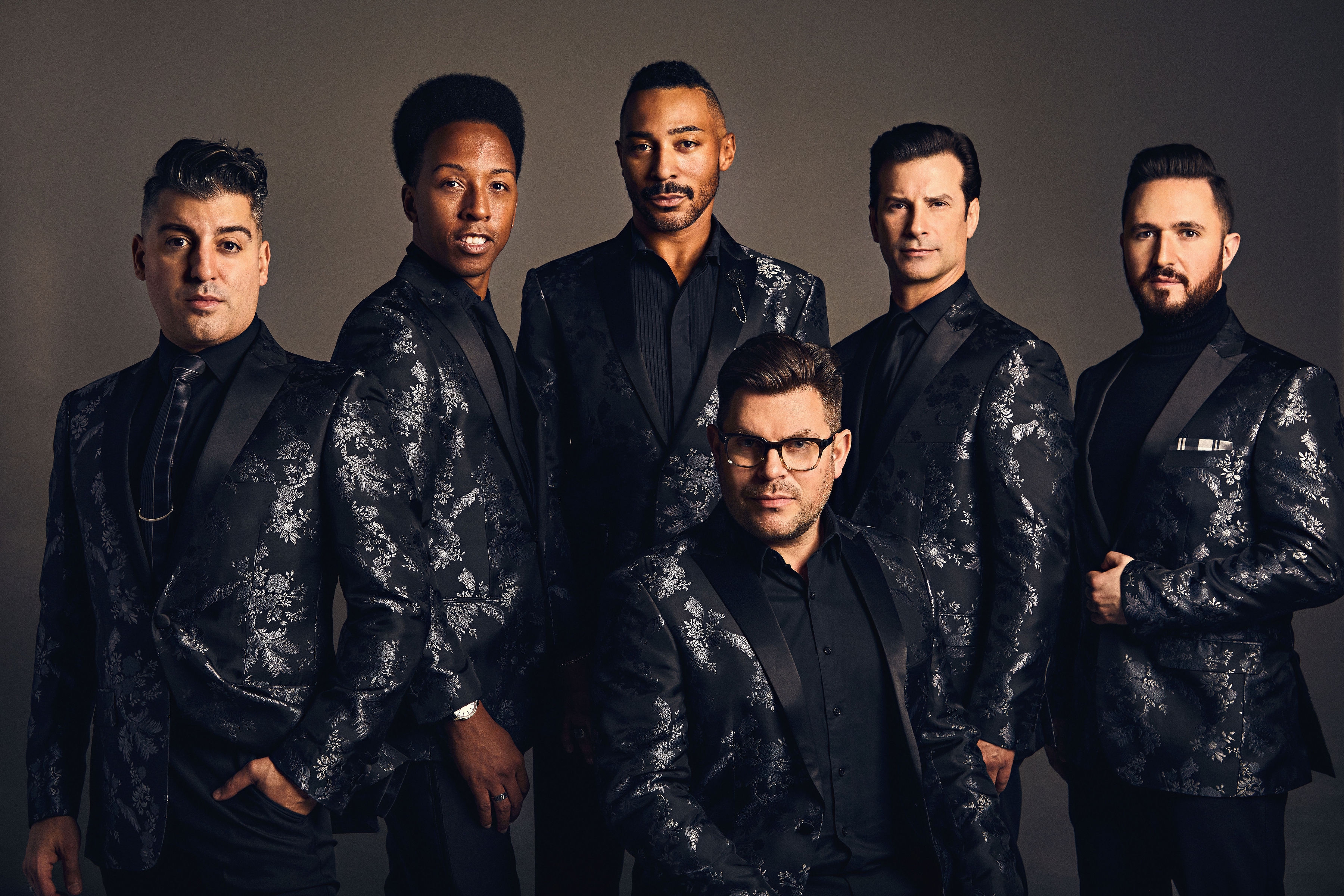 The Doo Wop Project musically chronicles the evolution of Doo Wop from five guys singing tight harmonies on a street corner in the ‘50s to the electrifying vibes of the biggest hits on the radio today. Selections include hits by the Belmonts, Flamingos, Smokey Robinson, the Temptations, the Four Seasons, Michael Jackson and more. New Jersey Stage says, “There is not one note out of place… They make the dance moves look easy…But one thing stands out above all else and that is the pure joy that comes from their performance to the audience.”

The Doo Wop Project is composed of Broadway veterans:
• Dominic Nolfi, an original cast member of “Jersey Boys” and last seen on Broadway in Chas Palmenteri’s “A Bronx Tale” directed by Robert Di Nero and Jerry Zacks.
• Charl Brown, a nominee for the Tony Award for Best Featured Actor in a Musical for his role as “Smokey Robinson” in “Motown: The Musical” on Broadway.
• John Michael Dias, who appeared on Broadway as Neil Sedaka in the Tony and Grammy Award-winning hit “Beautiful: The Carol King Musical,” a role he originated for the first national tour.
• Russel Fisher, who marked his Broadway debut in “Jersey Boys,” and starred in the second national tour of “Big: The Musical.”
• Duane Cooper, who has been featured in Broadway casts of “Motown: The Musical,” “Hairspray,” and the NY Revival/Off-Broadway production of “Smokey Joe’s Café.”

Music direction is by Santino Paladino, whose recent credits include “The Last Ship,” written by 16-time Grammy Award winner Sting, and the Tony-winning revival of “Pippin.”

The MAC, located at 425 Fawell Blvd. on the campus of College of DuPage presents The Doo Wop Project, 3 p.m., Sunday, Oct. 9 Tickets are $43-$63. For tickets or additional information call 630.942.4000 or visit www.AtTheMAC.org. Box Office hours are Tuesday – Saturday, noon – 6 p.m. and three hours prior to performance.

The mission of the MAC is to foster enlightened educational and performance opportunities, which encourage artistic expression, establish a lasting relationship between people and art, and enrich the cultural vitality of the community. For more information about the MAC, visit www.AtTheMAC.org, @AtTheMAC on Facebook and Instagram.