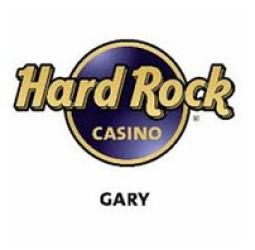 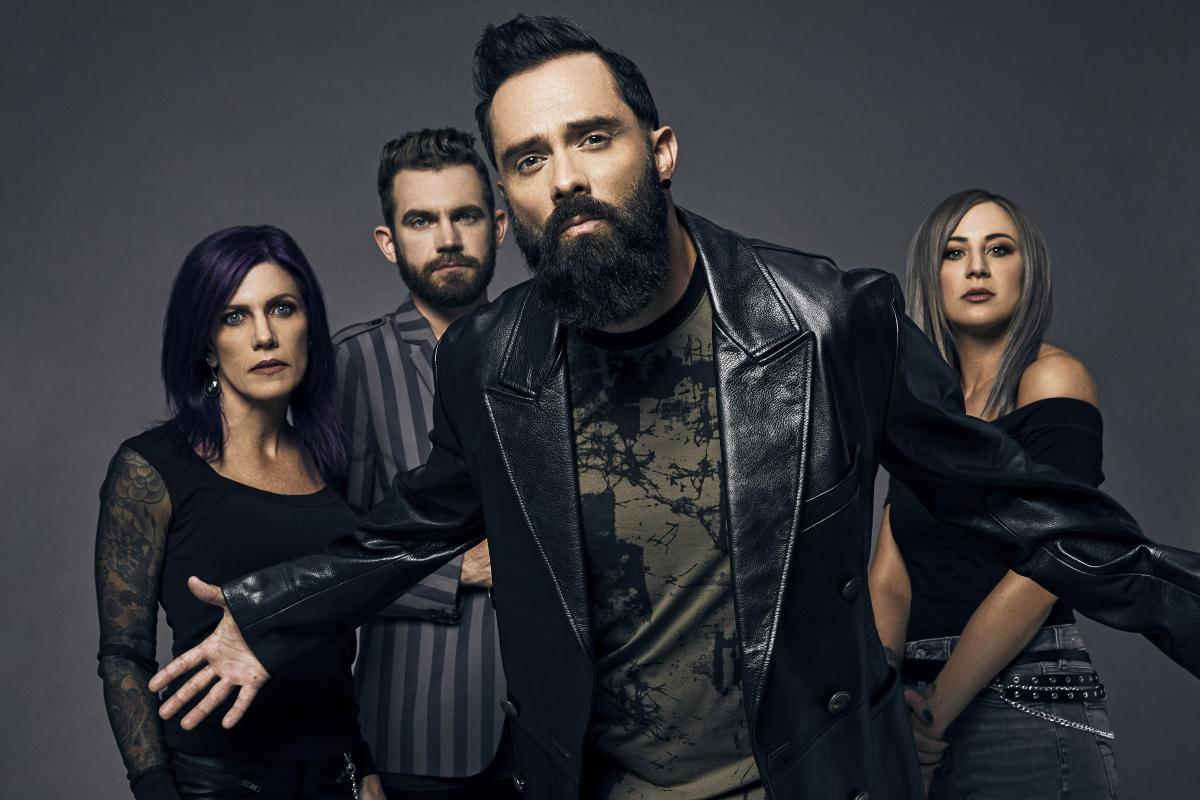 Skillet is one of the best-selling rock bands of the 21st century. The two-time GRAMMY® Award-nominated, Pandora Billionaires Club members, and multi-platinum rockers have an undying spirit that has humbly asserted and affirmed them as one of this generation's most successful rock acts. However, as all classic underdog stories do, it happened quietly under the radar. By 2019, they not only garnered a pair of GRAMMY® Award nods and sold over 12 million albums worldwide, but they also took home a Billboard Music Award for the double-platinum Awake. Its breakout single "Monster" is 5x platinum and remains "one of the most-streamed rock songs of all-time." 2016's Unleashed bowed at #3 on the Billboard Top 200. Hitting #1 on Rock Radio, the lead single "Feel Invincible" cracked 643 million global audio streams and went platinum. Meanwhile, the gold-certified Unleashed became their fourth consecutive album to receive either a gold, platinum, or double-platinum status. Their 2019 release Victorious included the top ten rock radio hit "Legendary," which lived up to its name with over 108 million streams. To date, nine original tunes earned RIAA recognition in tandem with high-profile syncs by everyone from WWE and Marvel to ESPN and NFL. Between selling out arenas in 26 countries and four continents, the group performed on CONAN and graced the pages of USA Today and The New York Times, Skillet debuted their first graphic novel, EDEN: A Skillet Graphic Novel with Z2 Comics, which became the publisher’s best-selling book of all time, followed by EDEN II: The Aftermath. Skillet's latest project, DOMINION, is available now. 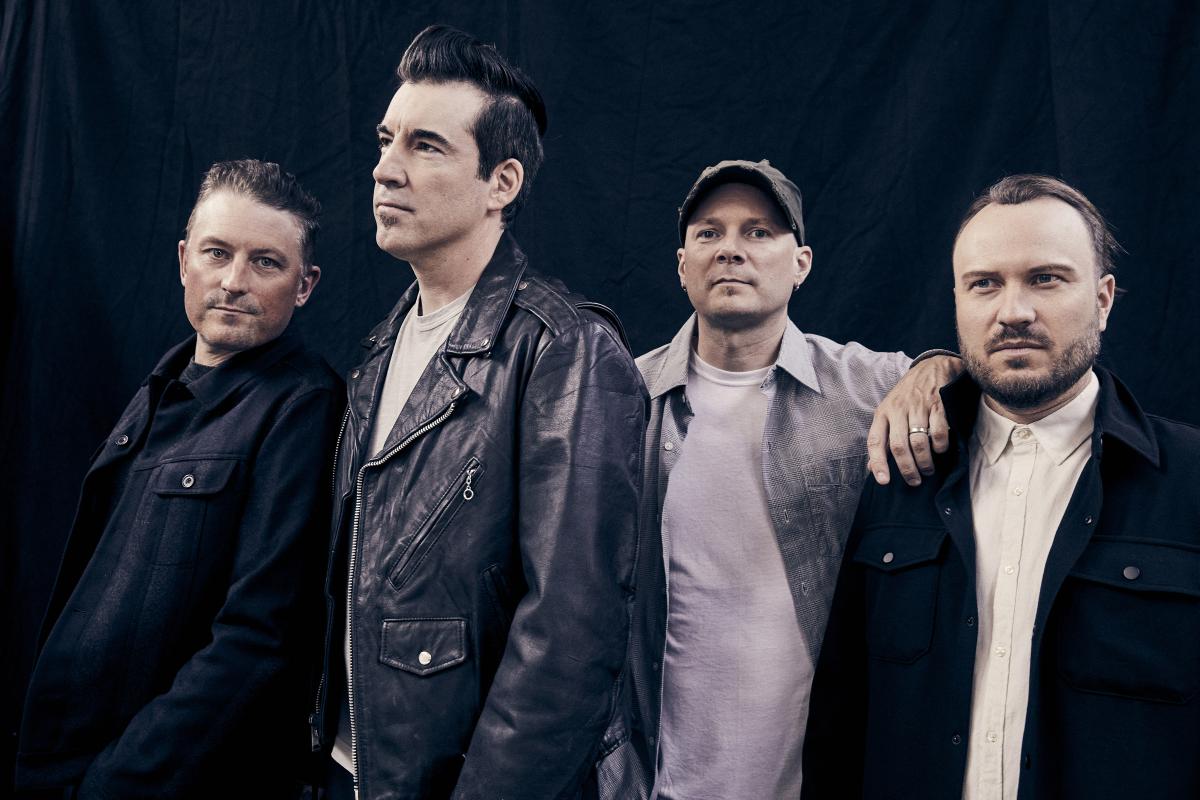 With sky-high hooks, riffs as thick as a 2x4, rumbling grooves, and a razor-sharp sense of humor, Theory of a Deadman — Tyler Connolly [lead vocals, guitar], Dave Brenner [guitar, backing vocals], Dean Back [bass], and Joey Dandeneau [drums, backing vocals] — have quietly persisted as an unapologetic, unbreakable, and undeniable hard rock force with major multi-platinum hits and countless sold out shows in each of the past two decades. The band burst out of their small Canadian hometown with the self-titled, Theory of a Deadman, during 2002. In addition to the double-platinum breakthrough album Scars & Souvenirs [2008] and gold-certified The Truth Is… [2011], Theory have notched a procession of hits, including the gold-certified “All Or Nothing,” “Bitch Came Back,” and “Lowlife,” platinum-certified “Angel,” “Hate My Life,” and “Not Meant To Be,” double-platinum “Bad Girlfriend,” and triple-platinum “RX (Medicate).” As the biggest smash of their career thus far, the latter hit, off their 2017 album Wake Up Call, marked their third #1 on the Billboard Hot Mainstream Rock Tracks Chart and garnered a nomination for “Rock Song of the Year” at the iHeartRadio Music Awards. Their impressive catalogue has also logged two Top 10 debuts on the Billboard Top 200 and amassed more than 1 billion collective streams on Spotify alone and over 675 million views on their official YouTube. In 2020, the award-winning band’s seventh studio album Say Nothing, featuring the chart-topping and powerful single “History of Violence,” landed at #2 on the Billboard Alternative Albums Chart and #3 on the Rock Albums Chart. Theory of a Deadman recently returned with their anthemic and hard-hitting new single “Dinosaur” (Roadrunner Records), which is currently impacting Active Rock radio. 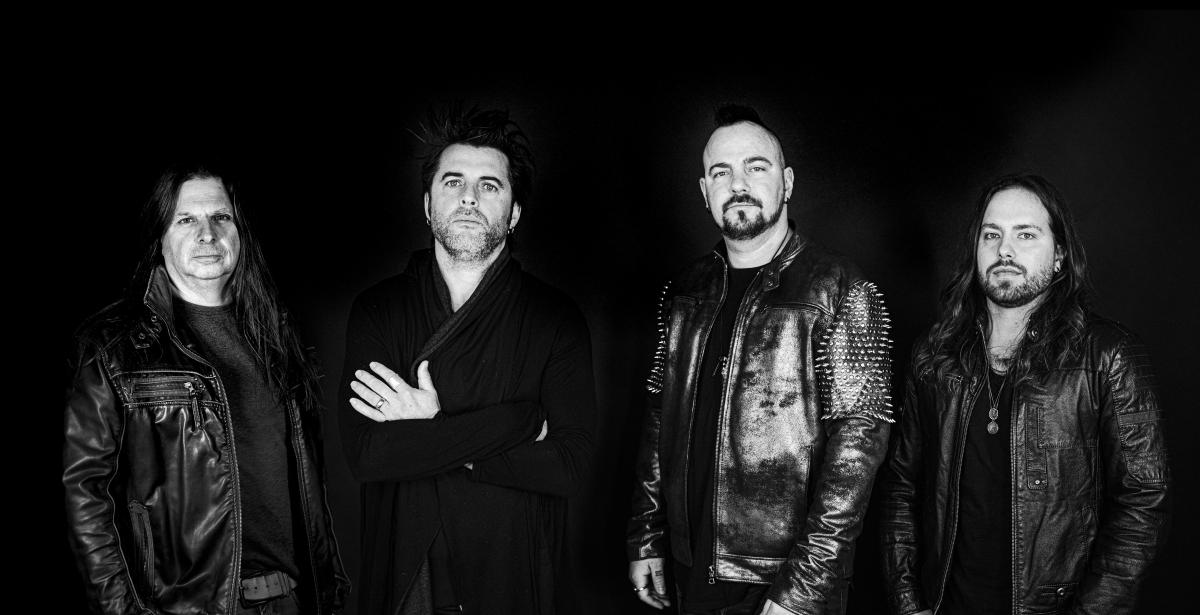 Tickets for Skillet and Theory of a Deadman: Rock Resurrection go on sale on Friday, November 18 at 11 a.m. Central Time. Tickets start at $39.50. This show is Standing Room Only GA Floor and Reserved Riser Seating. Ages 21 and up. The Box Office will be open every Friday from 12 p.m. to 6 p.m., and on show days through the concert. Visit Ticketmaster at https://www.ticketmaster.com/event/05005D6ABDBC38E0

Hard Rock Casino Northern Indiana is located at 5400 West 29th Ave. in Gary, IN, directly adjacent to the I80/94 Burr Street Interchange.  For more information, call 219-228-2383 or visit www.hardrockcasinonorthernindiana.com/