CONGRATULATIONS TO THE CAST AND CREW OF RUINED, RECIPIENTS OF FIVE BLACK THEATER ALLIANCE AWARD NOMINATIONS!

We are thrilled to announce that Invictus has been honored with FIVE nominations for The Black Theater Alliance Awards, including:

Invictus was also one of the most recognized storefront theater companies in this year’s consideration.

We are beyond grateful for the collective hard work and dedication of the entire cast and crew, who brought this vibrant story to life.  And are humbled by the company we are privileged to keep with our fellow nominees. Congratulations to all! 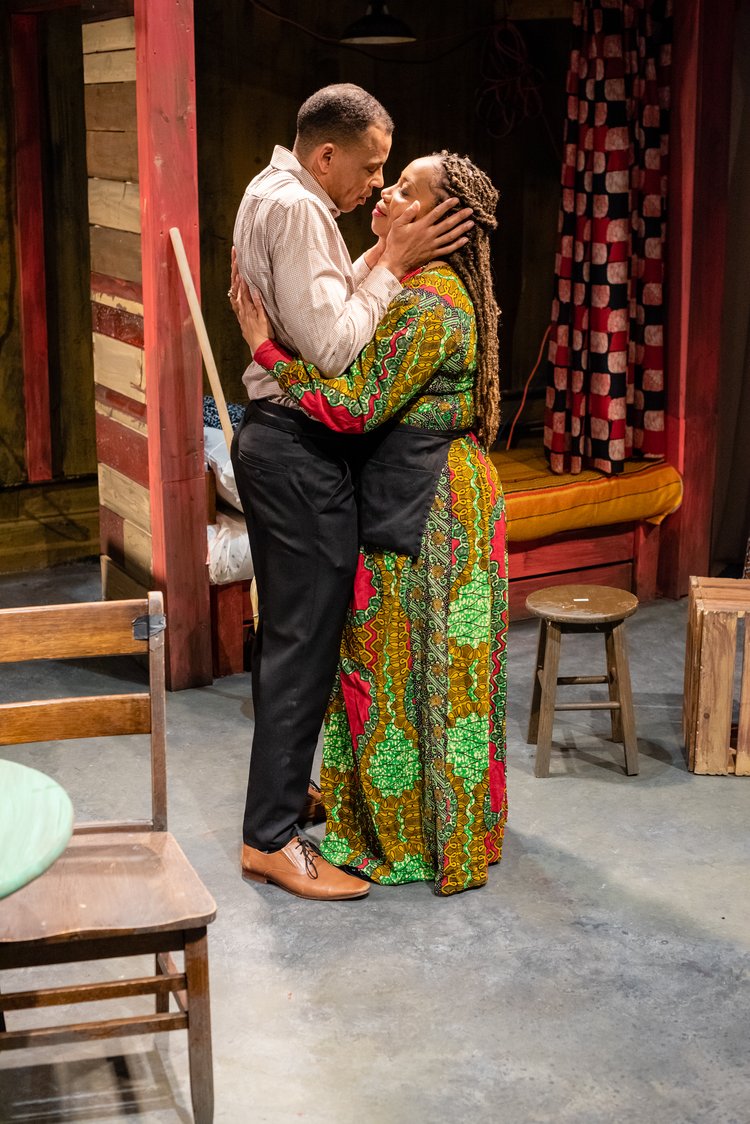 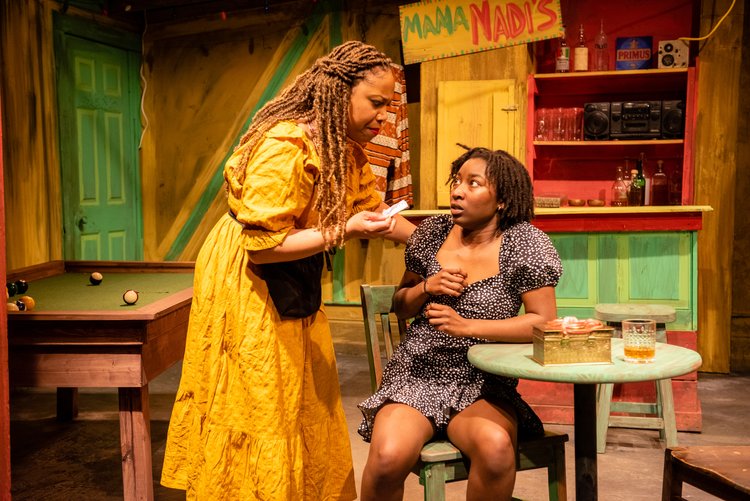