From the return of a celebrated Michiana summer tradition to exciting new programs and initiatives, Shakespeare at Notre Dame is as busy as ever. Read on to learn more about our upcoming performances, including the return of the Notre Dame Shakespeare Festival, as well as upcoming tours, special events, and so much more. 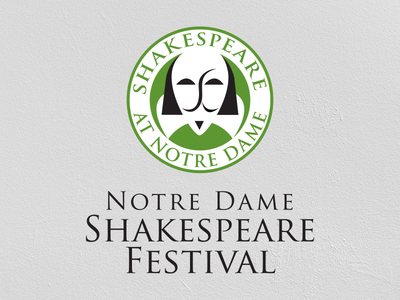 Notre Dame Shakespeare Festival Returns
We're back! The Notre Dame Shakespeare Festival returns in full force this coming summer, beginning with Shakespeare After Hours on July 15 and ShakeScenes on July 16. The Touring Company kicks off July 16 with the first of 10 performances of All's Well That Ends Well, traveling to parks and theatres across Michiana through August 22. Finally, the Professional Company makes its grand return to the Patricia George Decio Theatre with a new staging of Shakespeare's classic tragedy Romeo and Juliet, August 16-28, 2022. Tickets on sale now at shakespeare.nd.edu.

Raise a Glass With Us
A Michiana summer tradition since 2000, the Notre Dame Shakespeare Festival's Opening Night Gala is the crown jewel in a season full of extraordinary theatre. Join us on Thursday, August 18, 2022, beginning at 6pm, for cocktails and light hors d'oeuvres as we toast the return of the Professional Company to the beautiful Patricia George Decio Theatre. Then, experience the opening night of Romeo and Juliet. 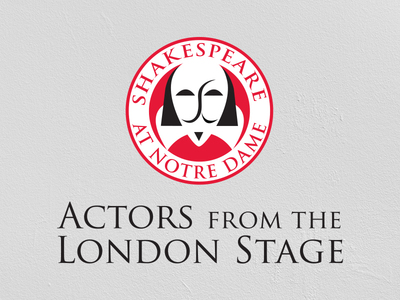 Ruthless ambition gives way to murder in Macbeth, Shakespeare’s always-relevant examination of the lacerating effect of the reckless desire for power. This poisonous cocktail of ambition, guilt, and paranoia, with subtle seasonings of the supernatural, explores fascinatingly conflicted characters with the velocity of a riveting thriller. Intense, disturbing, and, ultimately, profoundly moving, Macbeth is one of the playwright’s greatest dramatic achievements. 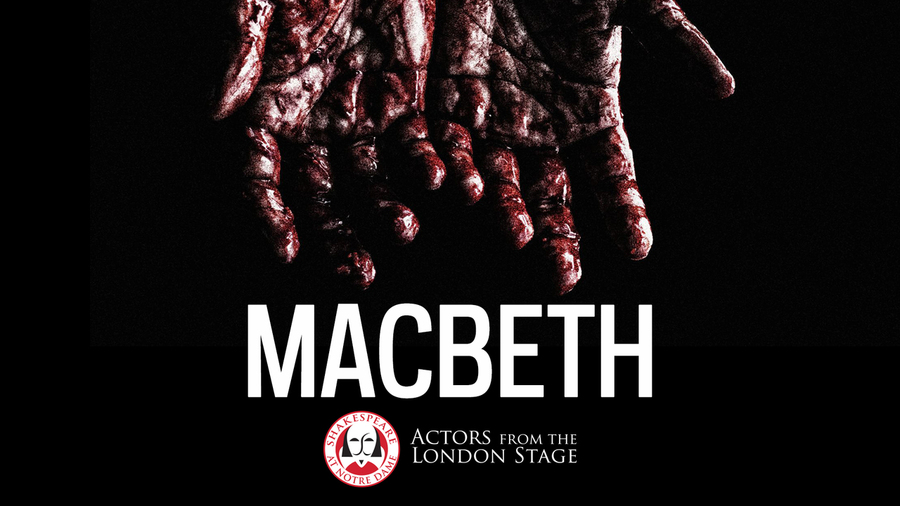 Shakespeare at Notre Dame Receives 3rd NEA Grant
Shakespeare at Notre Dame has been selected for a third year of the National Endowment for the Arts (NEA)'s Shakespeare in American Communities: Juvenile Justice program, for 2022-2023, alongside just eight other programs nationwide. This grant will enable us to continue and expand our outreach with DePaul Academy in South Bend, IN, and many other exciting and transformative programs. Read more here.

Peter Holland Leads Workshop with the Folger Institute
Coming fall 2022: "Shakespeare and Performance Studies: Researching and Teaching Recorded and Live Broadcast Theatre," a new workshop organized by our own Peter Holland alongside Pascale Aebischer of the University of Exeter and Erin Sullivan of the Shakespeare Institute at the University of Birmingham. Click here for more info; apply by August 8, 2022 for admission to the workshop.

STAY UP TO DATE AT SHAKESPEARE.ND.EDU