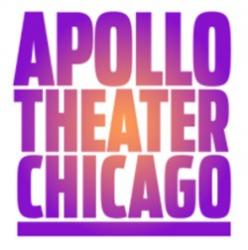 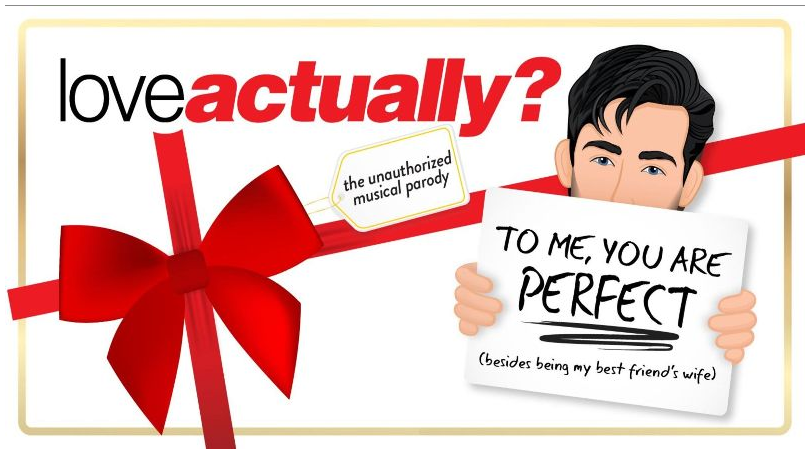 Performances begin in Chicago on Wednesday, November 17, 2021 at the Apollo Theater, 2540 N Lincoln Ave. The limited engagement is scheduled to run through Sunday, January 2, 2022. Tickets, starting at $29, are available to the public at Ticketmaster.com, by calling (773) 935-6100, or by visiting the box office at the Apollo Theater.

The musical is also returning to New York City at the Jerry Orbach Theater at The Theater Center this holiday season. Love Actually? The Unauthorized Musical Parody is produced by Right Angle Entertainment and will be the first in a long line of Right Angle productions at the Apollo Theater in Chicago through 2022. Additional titles will be announced in the coming months.

Songs in this spoof of the hodge-podge montage rom-com include:

Additional information, including creatives and all-Chicago cast, will be announced at a later date. For more information, visit www.LoveActuallyParody.com.

BASIL WINTERBOTTOM (Music & Orchestrations) is a British composer and orchestrator from Yorkshire, England. He discovered his love for the stage ‘treading the boards’ as Nanki-Poo and made his first critical success with the rip-roaring period comedy Mother, Where’s the Goose? After a successful tenure writing musical theatre in New York he returned to the UK, where he lives with his wife and pet ferret, Rat Boy Slim.

TIM DRUCKER (Director) is thrilled to be working with the McSmiths again. Directing credits include the recent North American tour of Friends! the Musical Parody and the long running off-Broadway comedy Sex Tips... as well as the North American tour and the current Vegas production at the Paris. He co-wrote the Off-Broadway musicals Gigantic (Vineyard Theater, licensed through Stage Rights); previously as Fat Camp (Off-Broadway at the ATA produced by Dodger Theatricals; Playhouse in the Square, Cleveland; and NYMF 2009); Spidermusical, and Perez Hilton Saves the Universe (NY Fringe Best Musical and encore run at the Barrow Street Theater). For all the fun: www.timdrucker.com