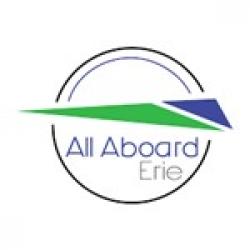 A coalition of seven passenger rail organizations are the founding members of a new multi-state passenger rail advocacy group. The Lakeshore Rail Alliance brings together supporters all along the corridor between Chicago and New York City.  All Aboard Erie was chosen to host the new group because of its central location between the Midwest and East Coast. 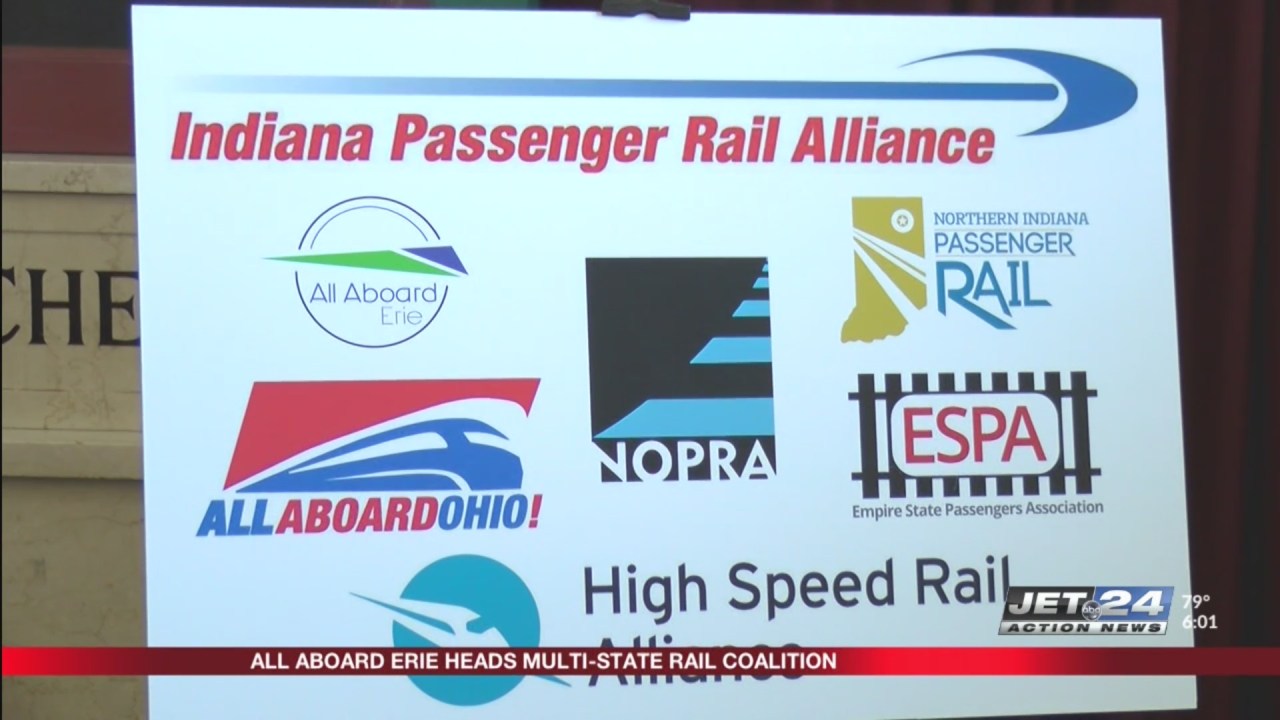 Erie resident Michael Fuhrman has been chosen to lead the LRC and has been named the new Executive Director of All Aboard Erie.

“Instead of seven disparate organizations speaking independently, we will be speaking with one unified voice on the alliance’s top priorities. This, we believe, will have greater influence and a more sweeping impact than ever before,” said Fuhrman.

“The Lakeshore Corridor is the second most important transportation corridor east of the Mississippi,” said Fuhrman. “It connects the Great Lakes Megaregion of 55 million people with the Northeast Megaregion of 52 million people – the two largest of the 11 megaregions in the U.S. No other corridor between those two areas is better suited for development of passenger rail.”

“For such a densely populated corridor, it lacks mobility.  The only real choice to travel between all but the biggest cities on the Lakeshore Corridor is to drive, said Fuhrman.  Train and bus service is sparse and only the largest cities have decent air service.  This lack of mobility is holding back economic development and job creation throughout the Corridor as well as reducing the quality of life for millions of people, and that's what this is really about—economic development, jobs, and quality of life.”

“On a train, people can be productive and get work done as they travel to business meetings or between the university and home.  The Lakeshore Corridor gets some harsh winter weather.  Trains are a safe, stress-free option to white-knuckling it on I-90 during a snow storm”, said Fuhrman.  And, while cars are often associated with freedom of mobility, not everyone can afford a car, wants a car, or wants to drive all the time.  Real transportation freedom is being able to choose whether or not you want to reach for the car keys.  And, let's not forget that climate change is upon us.  Trains are one of the things that can help us address this crisis while also improving the economy and creating jobs.

At the top of Fuhrman’s priorities will be supporting Amtrak’s plans for expansion of rail service between Cleveland and Buffalo. Amtrak has said it wants to add two more trains daily through Erie. Currently, only one train each way serves Erie – both in the early hours of the morning.

“We are asking any and all individuals, companies and business groups, universities, local governments, and non-profit organizations who want to build a stronger region to join in this effort,” said Fuhrman