The MAC is Back! 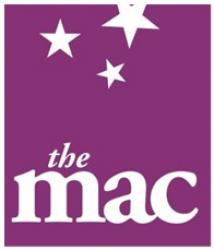 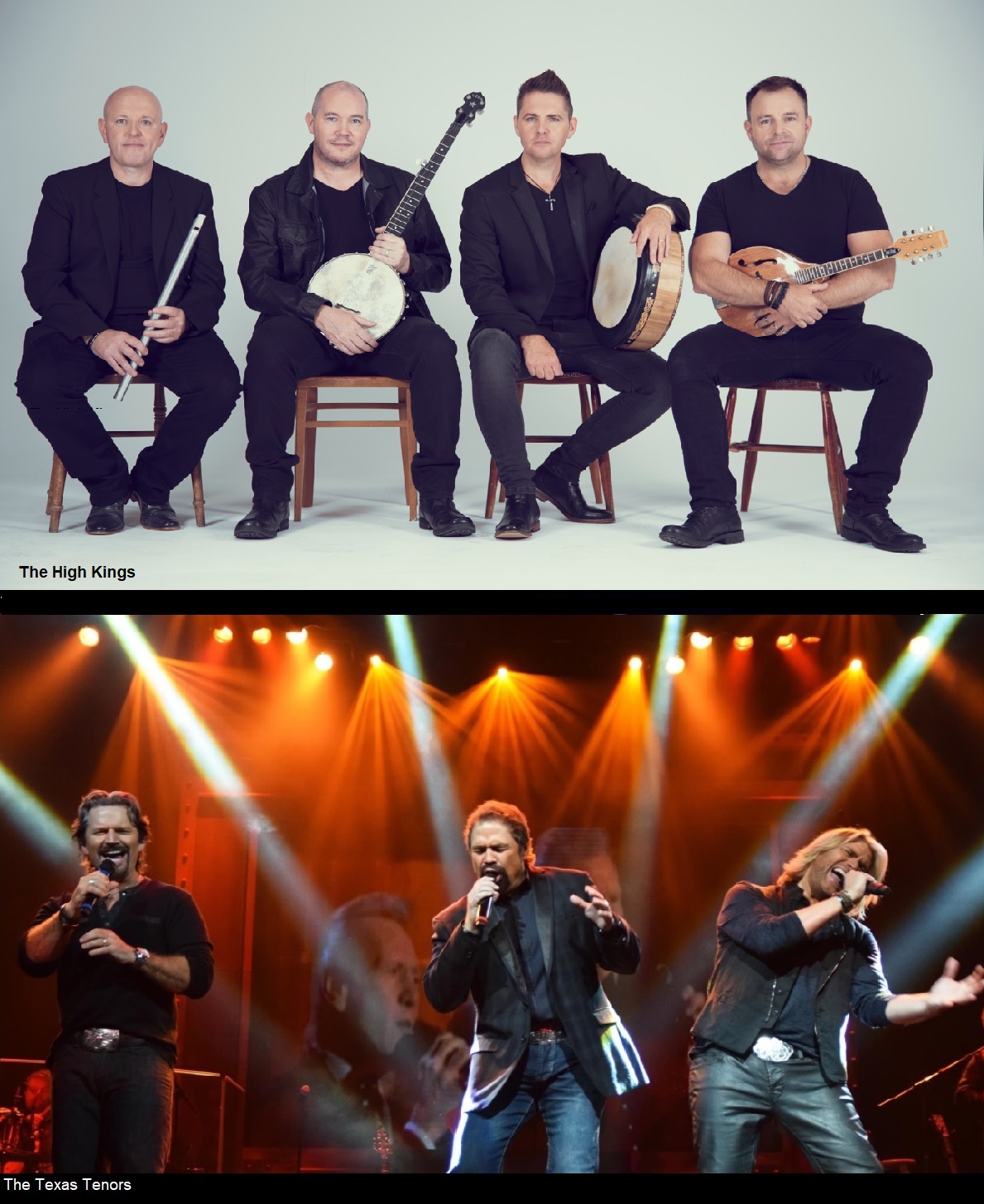 The High Kings have earned a reputation as a phenomenal live band, serving up laughter, good times, and sing-alongs. The Sept. 12 concert will feature tunes from their most recent album, “Home from Home” (2021) plus fan favorites. WDCB is Media Sponsor for this event.

The members of The High Kings are Finbarr Clancy, Brian Dunphy, Darren Holden and Paul O’Brien. Throughout The High Kings’ history, they have toured Ireland, the United States and Europe almost annually. The High Kings group initially formed in June 2007. They  released their self-titled debut album in 2008 which reached No. 2 on the Billboard World Music chart. To date the group has released four studio albums: two live albums, two live DVDs and a greatest hits collection, “Decade” (2017) which also included some brand-new recordings. Earlier this year, The High Kings released “Home from Home,” their brand-new 11 track album. “Home from Home” is a journey through classic folk songs, old and new. “The idea behind this album was to bring our fans on a journey across the world, to some of the places we call home when we tour, via some of the classic folk songs that have inspired us along the way,” says Holden.

The McAninch Arts Center presents The High Kings in concert, 7 p.m. Sunday, Sept. 12. Tickets for the High Kings are $49; Gold Circle $69. For tickets or more information visit www.AtTheMAC.org or call the MAC Box Office at 630.942.4000.

The Texas Tenors are the most successful music group and third-highest selling artist in the history of NBC’s “America's Got Talent!” Their PBS special, “You Should Dream,” won three Emmy Awards. Their second special, “Rise,” premiered in September 2017 and was released in conjunction with their studio album of the same name, which peaked at No. 1 on the U.S. Classical charts and No. 22 overall. This album was followed by "A Collection of Broadway and American Classics," which debuted in August 2018 at No. 1 on the Billboard Classical Chart. The Nov. 21 concert will feature selections from their new album, “Outside The Lines,” an eclectic mix of music ranging from Country to Rock Opera, plus fan favorites.

The McAninch Arts Center presents The Texas Tenors in concert 7 p.m. Sunday, Nov. 21. Tickets for The Texas Tenors are $65-$55; Gold Circle $75. There is also the option to purchase a ticket for a livestream of the Sunday, Nov. 21 performance for $50. For tickets or more information visit www.AtTheMAC.org or call the MAC Box Office at 630.942.4000. (Note: Patrons who previously purchased a livestream ticket for The Texas Tenors April 11, 2021 engagement and would like the opportunity to see the show in person may call the box office at 630.942.4000 or email themac@cod.edu.to apply the value of the previously purchased ticket toward the purchase of an in-person ticket for the Nov. 21 concert).

The Texas Tenors appearance at the MAC is supported by the Arts Midwest Touring Fund, a program of Arts Midwest that is funded by the National Endowment for the Arts, with additional contributions from the State of Illinois and the Crane Group.

Information about the rest of the MAC’s 35th Season will be announced in September.

The McAninch Arts Center at College of DuPage, is located at 425 Fawell Blvd., 25 miles west of Chicago near I-88 and I-355. It houses three indoor performance spaces (the 780-seat proscenium Belushi Performance Hall; the 236-seat soft-thrust Playhouse Theatre; and the versatile black box Studio Theatre), the outdoor Lakeside Pavilion, plus the Cleve Carney Museum of Art and classrooms for the college’s academic programming. The MAC has presented theater, music, dance and visual art to more than 1.5 million people since its opening in 1986 and typically welcomes more than 100,000 patrons from the greater Chicago area to more than 230 performances each season. The mission of the MAC is to foster enlightened educational and performance opportunities, which encourage artistic expression, establish a lasting relationship between people and art, and enrich the cultural vitality of the community. Visit www.AtTheMAC.org or www.facebook.com/AtTheMAC for more information.

The MAC’s 2021-2022 Season is made possible in part with support by DoubleTree by Hilton Lisle/Naperville, WDCB 90.9 FM and the College of DuPage Foundation.