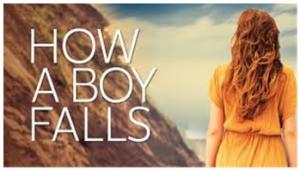 The story takes place in a gorgeous home built into a cliff with a cantilevered deck off the living room.  Lizzie Bracken’s minimalist set has two levels.  The lower level has stairs to the rear, and is furnished with a bench, an ice cream table and chairs and a room divider/bar with a couple of stools.  The upper level 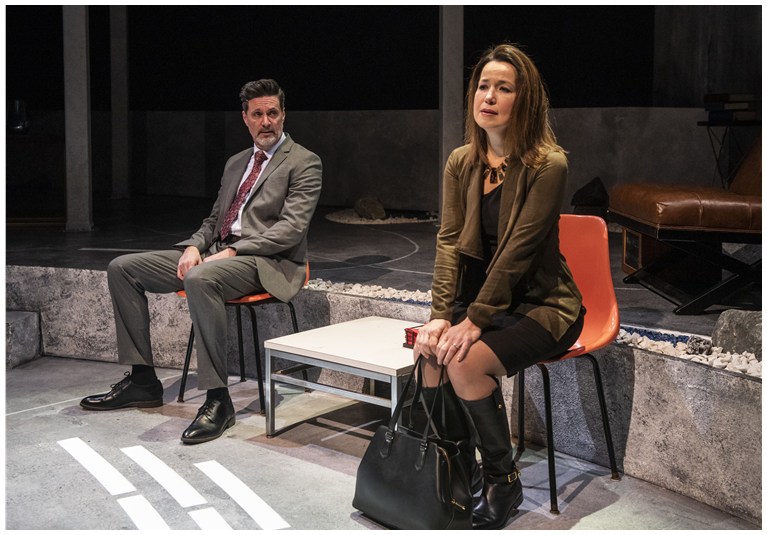 representing the living room and deck has minimal furniture.  By the way, if you’re sitting in the first couple of rows, you’ll be craning your neck to see the action on that upper level.

There only five characters, but their ever changing relationships (or lack thereof) will keep you guessing.  It would be impossible to give any kind of a story outline without revealing pertinent facts so I’m listing the 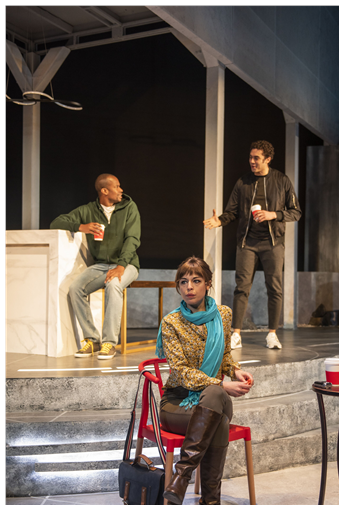 characters with a bit of background for each.

Soon after Chelle takes the job as Nanny, the boy apparently falls from the deck.  When the Mickey Mouse hat he was wearing is found on the rocks near the water, it is presumed he drowned.  In her grief, Miranda goes to visit her sister while Paul stays home.  When Chelle, who feels guilty because she took her eyes off the boy for just a minute, starts packing, Paul won’t let her leave. 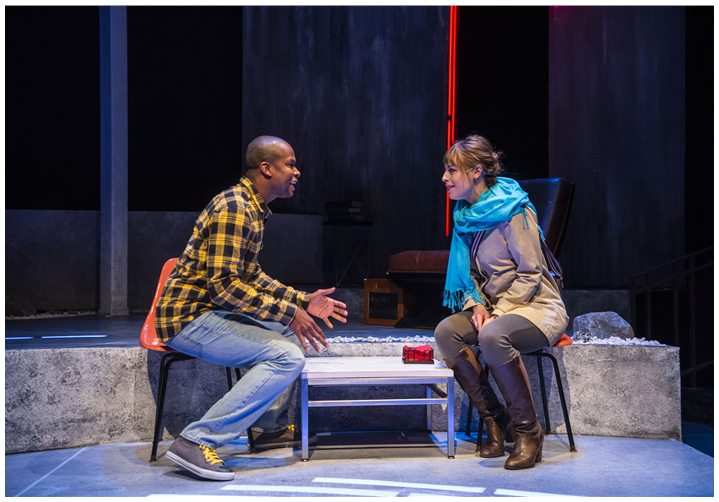 So, who can you trust?  Kudos to Director Halena Kays for keeping everyone guessing.