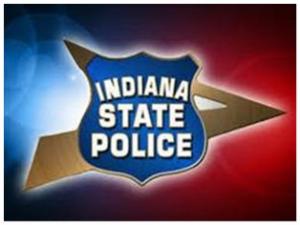 On June 9, 2022, First Sergeant Terrance Weems graduated from the FBI National Academy. F/Sgt. Weems is the Assistant District Commander at the Lowell Post. The 282nd session of the National Academy consisted of 255 men and women from 47 states and the District of Columbia. The class included members of law enforcement agencies from 26 countries. 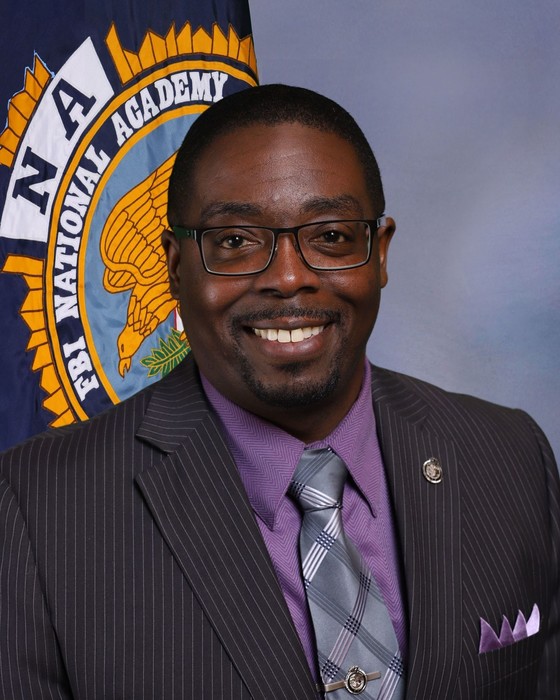 F/Sgt. Weems is a 1990 graduate of William A. Wirt High School in Gary, IN. He attended Indiana University Northwest and graduated with a bachelor’s degree majoring in sociology. Weems began his law enforcement career in 1994, graduating from the Indiana State Police 51st Recruit Academy.

Internationally known for its academic excellence, the National Academy offers ten weeks of advanced communication, leadership, and fitness training. Participants must have proven records as professionals within their agencies to attend. On average, these officers have 21 years of law enforcement experience and usually return to their agencies to serve in executive-level positions. A total of 53,435 graduates have completed the FBI National Academy since it began in 1935. The National Academy is held at the FBI Training Academy in Quantico, the same facility where the FBI trains its new special agents and intelligence analysts.

F/Sgt. Weems said “Graduating from the FBI National Academy is truly the pinnacle of my career. The challenges presented were worth the sacrifice, and I hope to bring back those things that I have learned and be a benefit to the Indiana State Police and my community.”  F/Sgt. Weems also made a point of thanking his wife, children and grandchildren for their sacrifice and support during his absence.