Slonina earned his first USMNT call up in December, when he joined the squad in Carson, Calif., ahead of the 1-0 win against Bosnia and Herzegovina on Saturday, Dec. 18 at Dignity Health Sports Park. Prior to being called to the senior USMNT, Slonina had represented the U.S. Youth National Teams at the U-14, U-17 and U-20 level.

The U.S. will kick off the next series of qualifying matches against El Salvador at 6:30 p.m. CT on Thursday, Jan. 27 at Lower.com Field in Columbus, Ohio. The team will then travel to face Canada on 2:00 p.m. CT on Sunday, Jan. 30 at Tim Horton Field in Hamilton, Canada. The USMNT will then face off against Honduras at 6:30 p.m. CT on Wednesday, Feb. 2 at Allianz Field in St. Paul, Minn. The final roster for the qualifying matches will be named following the conclusion of training camp.

Slonina became the youngest goalkeeper in MLS history to start a match and earn a shutout when he made his professional debut against New York City FC on Wednesday, Aug. 4 at Soldier Field, keeping his first clean sheet in the 0-0 tie. He finished the season with 11 appearances (11 starts), 45 saves and four shutouts. 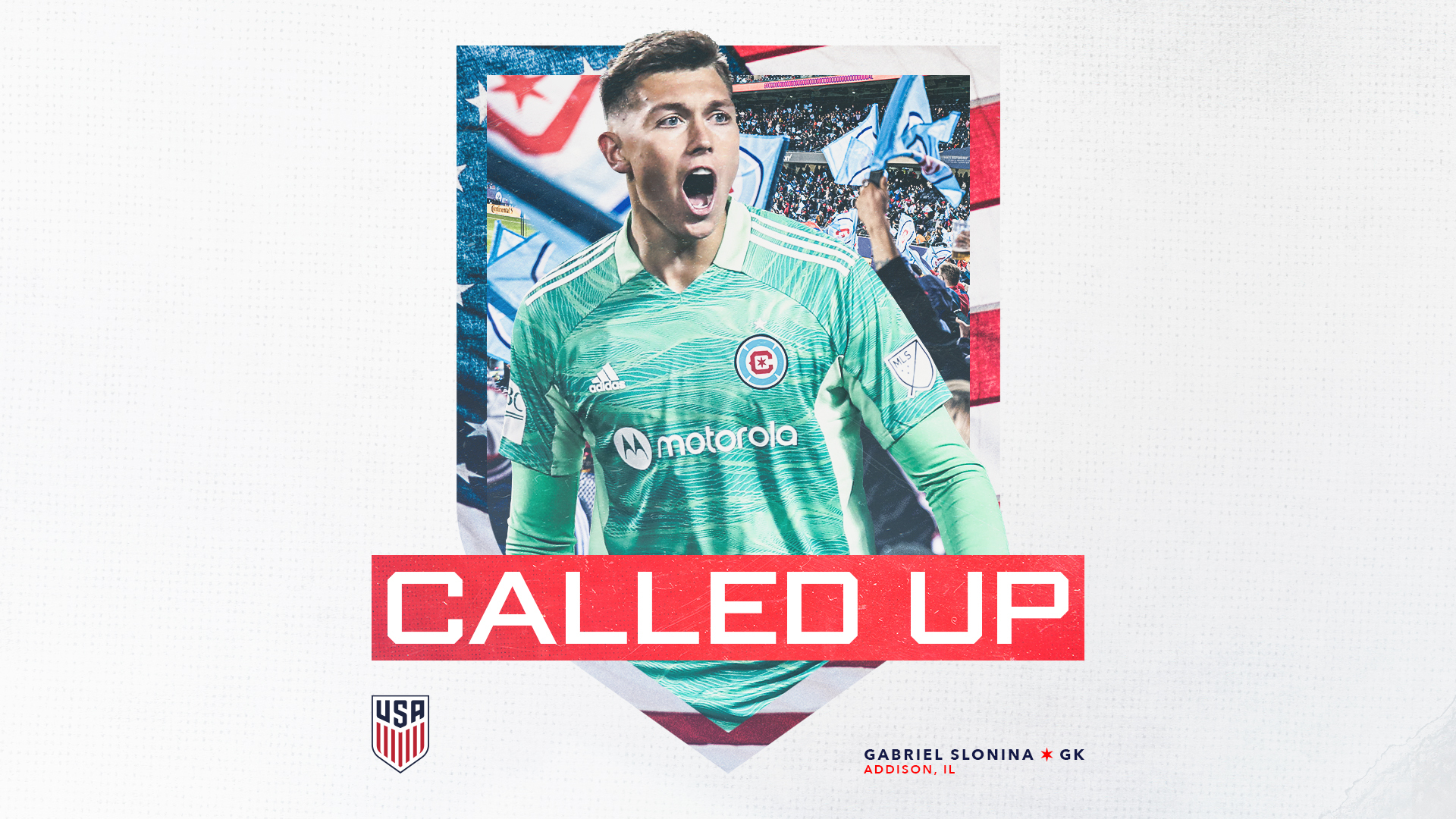