Hollingsworth is District 5 Officer of the Year 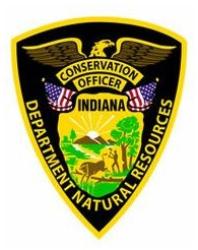 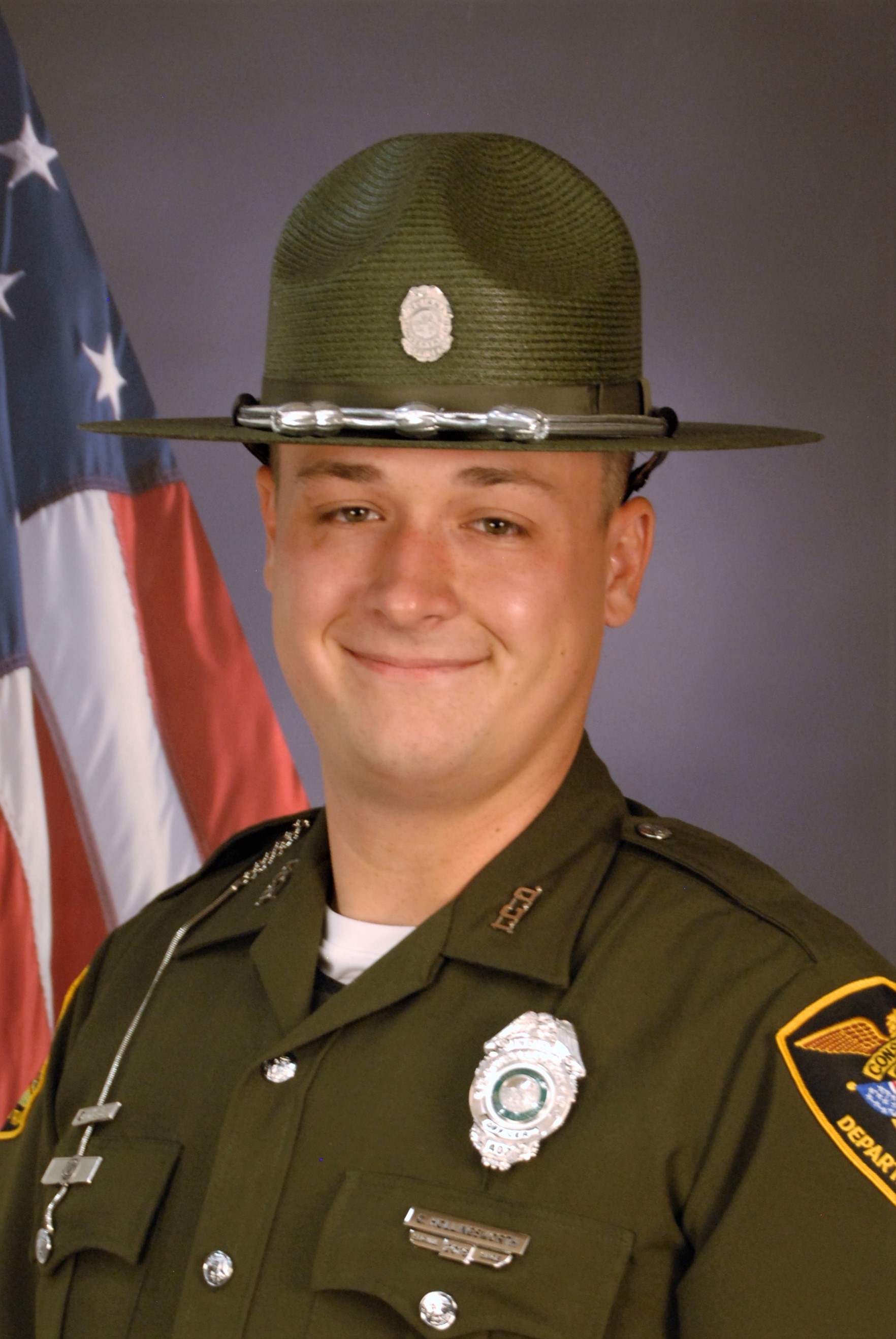 In addition to his normal duties as a field officer, Hollingsworth has served as a public information officer and airboat operator. He has also been selected as a future field training officer.

The district award puts Hollingsworth in the running for the Pitzer Award, which is given to the top overall conservation officer in the state and is selected from the 10 district award winners.

The Pitzer Award is named after Conservation Officer James D. Pitzer, who was fatally shot while investigating illegal hunting activity on Jan. 2, 1961, in Jay County.