Giordano is Magnificent at 60! 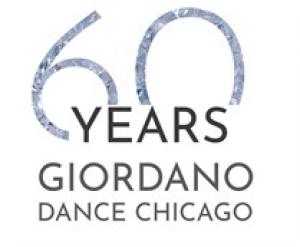 In 1963, dance pioneer and innovator Gus Giordano set out to elevate the art form of American jazz dance with the creation of his eponymously named company. Now, 60 years later, Giordano Dance Chicago (GDC) - America’s original jazz dance company - continues Gus’ foundational legacy as one of the longest running dance companies in the world.

“As I enter my 38th year at the helm I marvel at all the extraordinary growth and illuminate all the amazing possibilities at hand. My father, Gus Giordano, is smiling,” says GDC Artistic Director Nan Giordano.

Executive Director Michael McStraw adds, “Reaching this extraordinary six-decade milestone is a testament to the thousands and thousands of dancers, choreographers, staff, collaborators, presenters, Board members and supporters who have believed, without reservation, in Giordano Dance Chicago’s mission and programs. For this collective trust, we have nothing but gratitude.” 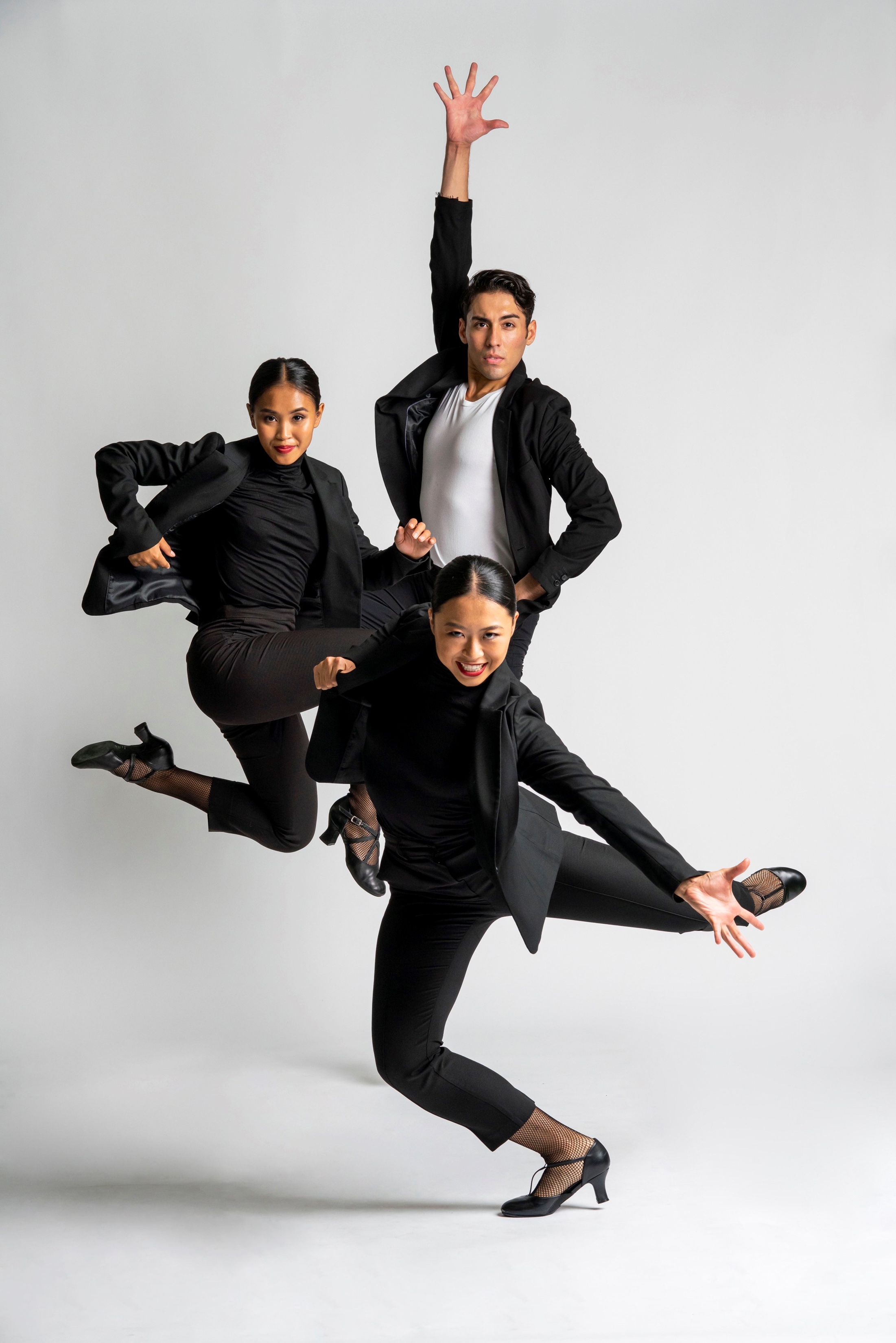 · Cesar G. Salinas has been named as GDC’s Associate Artistic Director. Salinas will choreograph his first world premiere for GDC at the Harris Theater | Millennium Park Oct. 21 & 22, 2022. “Cesar and I are always creating adventures with laughter on and off the stage. I could ask for no one better to have by my side,” says Nan Giordano.

· Through the statewide advocacy of Arts Alliance Illinois and its Arts and Culture Capital Coalition (of which GDC is an active member), the State of Illinois has allocated GDC $3 million in support of the future creation of a center for Jazz Dance.

· GDC has commissioned a world premiere by Kia Smith, Executive Artistic Director of South Chicago Dance Theatre (SCDT) featuring artists from GDC and SCDT. The work will premiere at the Harris Theater | Millennium Park March 31 & April 1, 2023. It is the first collaboration of its kind in GDC’s 60-year history and is in honor of Homer Hans Bryant for his lifetime of contributions to the dance world locally and globally.

· GDC hosts their 60th Anniversary Gala April 1, 2023 in association with GDC’s performance at the Harris Theater that evening. Festivities will include a pre-show reception and after party at the Pritzker Pavilion.

· Rosario Guillen, Onjélee Phomthirath and Erina Ueda have been promoted from Giordano II into the main company.

· Since inception in 2014, the Nan Giordano Certification Program® in the Giordano Technique has been implemented in universities, high schools, and dance studios in seven countries and 36 states.

· This is the second year of GDC’s “Dance Circle.” This series is intended to unite and energize Chicago’s vibrant dance artists. The 60th season begins with Ensemble Español Spanish Dance Theater and The Joel Hall Dancers. More to be added. Past participants include Hubbard Street Dance Chicago, Inaside Chicago Dance and South Chicago Dance Theatre.

America’s original jazz dance company is celebrating 60 years of expanding jazz dance.  Giordano Dance Chicago (GDC) is an iconic cultural organization and an integral part of Chicago’s vibrant performing arts community. From its origins in founder Gus Giordano’s original school in Evanston, Ill., to its current incarnation as a world-class dance company, GDC boasts over a half-century of worldwide performances (28 countries, 47 states, more than 1,300 cities) with an imprint on the art form of jazz dance that is far-reaching and significant. For 38 years GDC has been under the Artistic Leadership of Nan Giordano who is responsible for commissioning numerous groundbreaking works, the mentoring of hundreds of young dancers and choreographers, and the development of the Nan Giordano Certification Program®. The Program, which offers multi-level instruction and certification in the proprietary Giordano Technique, has certified dance educators in 36 states and seven countries, all integrating the Technique into their college, high school, and studio programs. Each Spring, GDC’s “Jazz Dance/Science & Health” program teaches elementary school anatomy and nutrition through a dance-centric program in CPS science classrooms. In 2022 the program brought 250 classes to 350 students in four under-resourced schools, all taught by GDC dancers. With the leadership of Artistic Director Nan Giordano, Executive Director Michael McStraw, and GDC’s dedicated Board of Directors, GDC is stronger than ever. For more information about GDC, visit www.giordanodance.org.