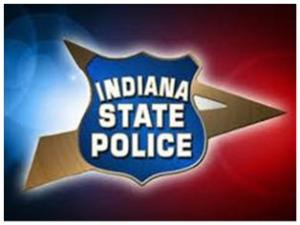 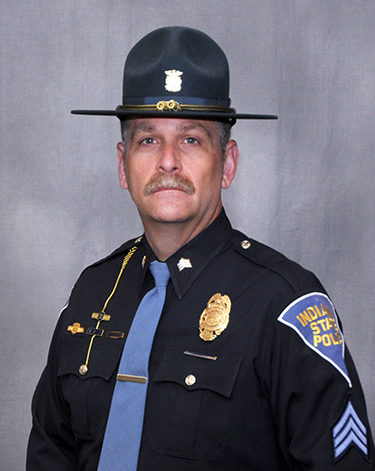 First Sergeant Smith is a twenty-one year veteran of the Department. His role as an investigator began in 2005 when he transferred from a patrol assignment (LaGrange/Noble Counties) to the Meth Suppression Section and served as the Fort Wayne District Meth Coordinator. In 2009, he transferred to the Drug Enforcement Section and was assigned to the Federal Bureau of Investigation (FBI) Safe Streets Task Force in Fort Wayne.

In 2017, Smith was re-assigned to the Drug Enforcement Administration (DEA) Task Force in Fort Wayne where he served until 2019 when he was promoted to Sergeant and reassigned as the Investigative Squad Leader for the Fort Wayne Post.