The Den Theatre is pleased to announce comedian Atsuko Okatsuka, playing two stand-up performances on Saturday, February 4, 2023 at 7 pm and 9:15 pm on The Heath Mainstage, 1331 N. Milwaukee Ave. in Chicago’s Wicker Park neighborhood. Tickets ($18 - $35) are currently available at thedentheatre.com or by calling (773) 697-3830. 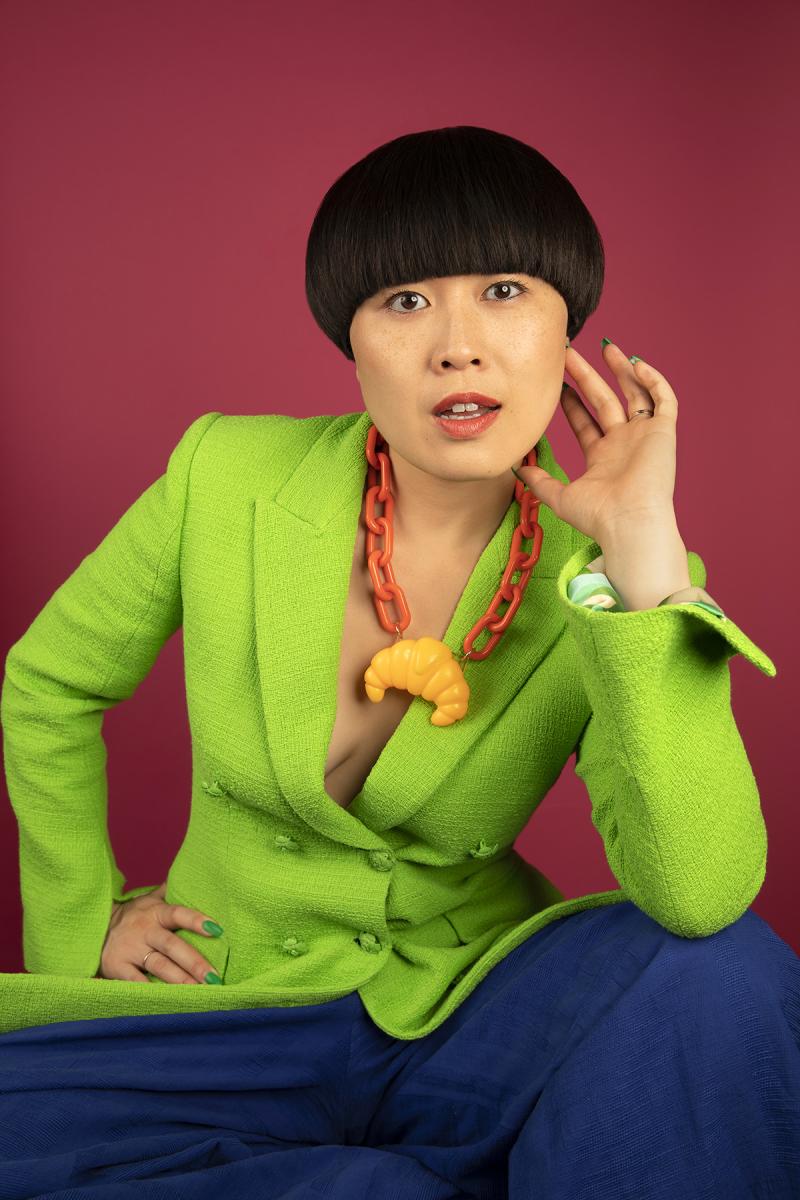 Atsuko Okatsuka is a stand-up comedian, actor and writer based in LA. Atsuko was named one of Variety’s “10 Comics to Watch for 2022.” She is touring her show “The Intruder” at JFL Montreal Festival and the 2022 Edinburgh Fringe Festival. Atsuko made her late-night stand-up debut on The Late Late Show with James Corden. She was the special correspondent on Arsenio! Live for the Netflix is a Joke Festival. Atsuko stars in the new Comedy Central animated series Fairview and the Paramount+ feature film, Washingtonia, from EP Stephen Colbert. She's written for Adult Swim's The Eric Andre Show and Soft Focus with Jena Friedman. Atsuko’s on-screen credits include History of the World Pt. II (Hulu), Room 104 (HBO) and The Show Next Door with Randall Park (ROKU+). Atsuko was named a “Comedian to Watch” by Vulture & “Top 10 Comedians to Watch” for TimeOut LA. She is also fluent in Japanese and Mandarin.

COVID safety: As the Chicago theatre community continues to navigate the COVID-19 pandemic, The DenTheatre remains committed to the safety of its patrons and staff. For the most up-to-date information on our venue’s COVID precautions, please visit thedentheatre.com/covid19-policy.