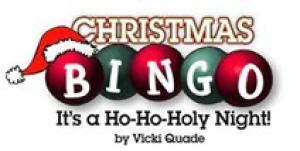 Show times are Fridays and Saturdays at 8 p.m., Sundays at 2 p.m.

Nuns4Fun Entertainment is pleased to bring back its hit holiday comedy, Christmas Bingo: It's a Ho-Ho-Holy Night, at the Greenhouse Theater Center, 2257 N. Lincoln Ave., Chicago.

Written by Vicki Quade, co-creator of the hit comedy, Late Nite Catechism, this comedy game show has audience members learning fun facts about the Christmas holiday, and recreating a goofy and hilarious Annunciation, featuring members from the audience. Angel wings have never looked so good! Plus, you get to play bingo!

In this interactive comedy, audience members play bingo while also answering questions about Christmas traditions, the origin of St. Nick, where do candy canes come from, miracles in the Bible, and a clever re-creation of the Annunciation, complete with audience members in angel wings and halos. 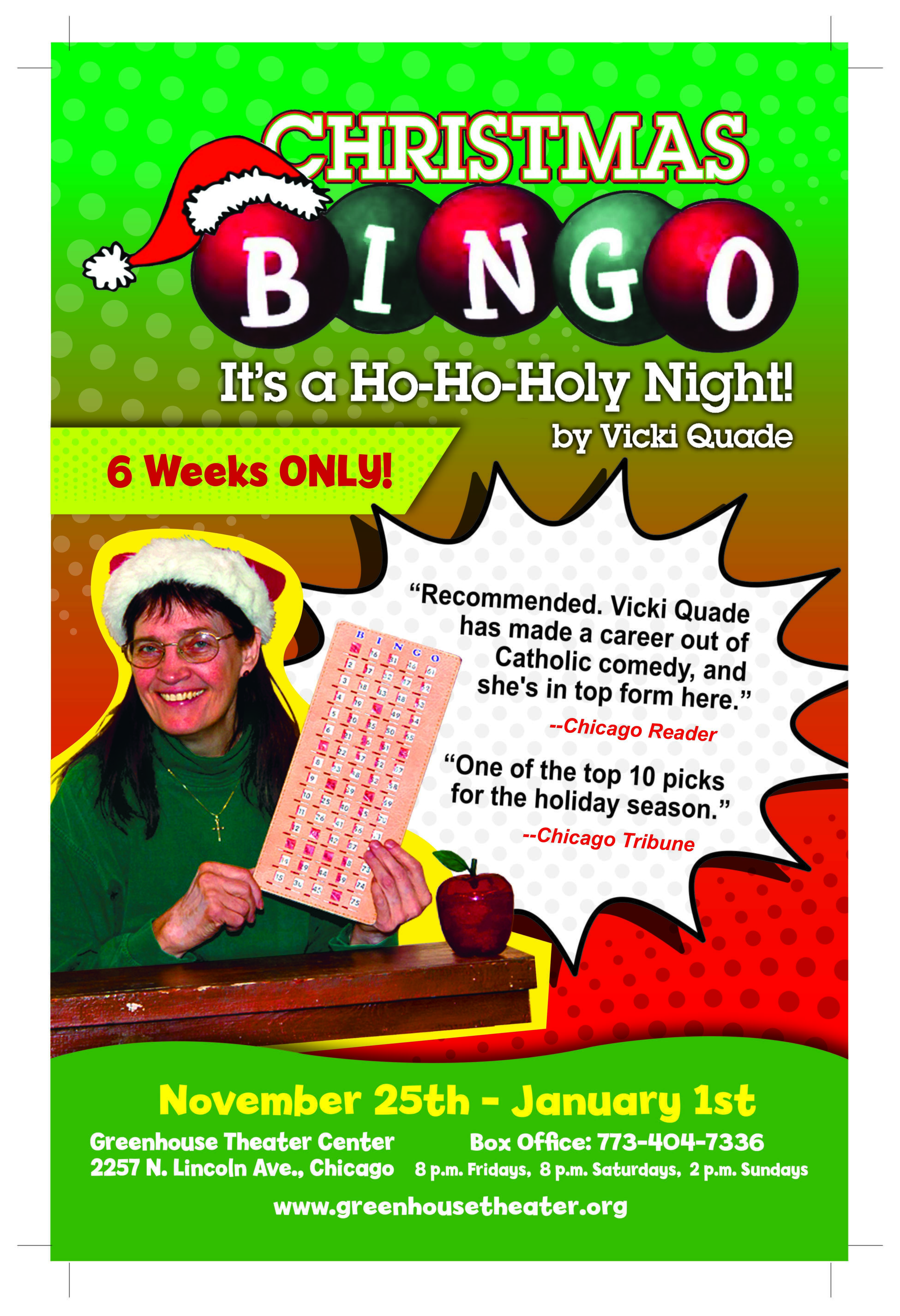