Chicago Fire FC today announced that the Club has signed Academy product Victor Bezerra (beh-ZEH-rah) to a Homegrown Player contract. He is under contract with the Fire through the 2024 season with a Club option for 2025.

“We are very happy that Victor has decided to return to Chicago to begin his professional career with his hometown club,” said Chicago Fire FC Technical Director Sebastian Pelzer. “Victor has not only proven himself as a goal-scorer and chance-creator at every level in which he has played, but he has also been disciplined in his pursuit of becoming a professional soccer player. After laying a solid foundation in our Academy, the coaches at Indiana University have been instrumental in helping him continue to develop as a person and as a player, and we look forward to working with him to help him reach his potential.”

Bezerra, 21, becomes the Club’s 23rd Homegrown Player to sign with the first team, and the ninth to sign with the Fire since January 2020. With Bezerra’s signing, the Club currently has 11 homegrown players under contract through the 2022 season.

“I want to thank all my friends, family and coaches, but especially the Chicago Fire,” said Bezerra. “Every day that I wear this crest, I’ll be working my hardest to make sure that all of the trust that the coaches put in me is rewarded. Growing up here and representing this Club means the world to me and I wouldn’t want to be anywhere else.”

A native of Chicago, Bezerra was a standout forward in the Chicago Fire Academy before spending three years at Indiana University where he scored 28 goals across all competitions. As a sophomore, Bezerra was a MAC Hermann Trophy runner-up, after winning both the Big Ten regular season and tournament titles. During his junior year, Bezerra led the Hoosiers to a record-17th College Cup, where the Hoosiers made it through to the Round of 16 before falling in overtime to Washington. 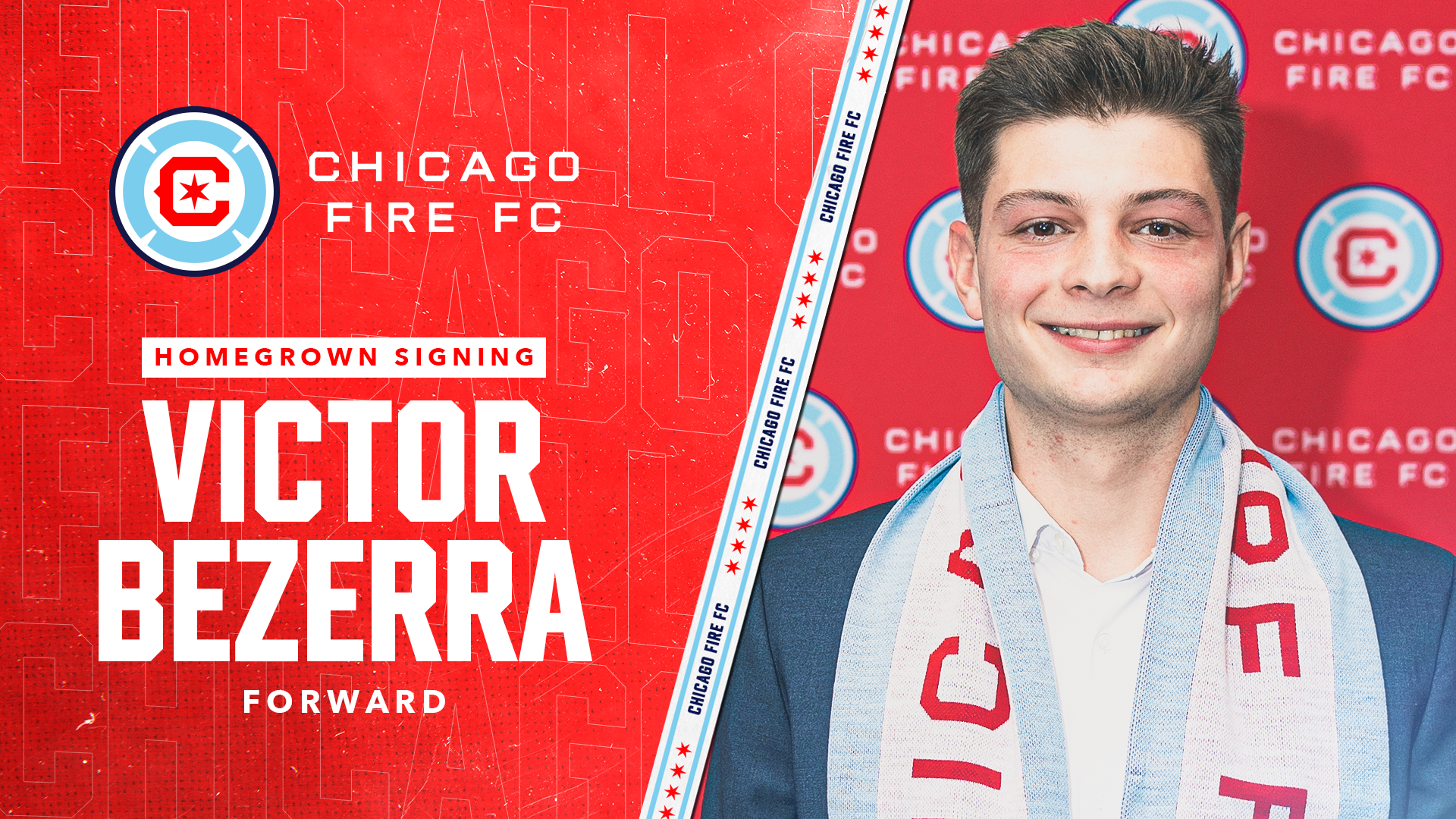