In a draft-day trade, Chicago acquired $100,000 in 2022 General Allocation Money (GAM) and the No. 11 pick overall from the New York Red Bulls in exchange for the seventh overall pick.

Burks, 22, is a Tacoma, Wash., native and split his collegiate career between California State University, Bakersfield (2018-19) and the University of Washington (2021). While at Bakersfield, Burks appeared in 36 matches (30 starts), including playing in every minute his freshman season. Following his sophomore campaign, the 6-foot-1 defender transferred to Washington and went on to make 22 appearances (22 starts) as he helped the team reach the NCAA National Championship this past season.

Ostrem, a defender from Richmond Beach, Wash., played at University of Washington from 2018-21. After earning All-American and 2020-21 PAC-12 Defensive Player of the Year honors following a strong junior campaign, he earned All PAC-12 First Team recognition in his senior season. Ostrem concluded his career at Washington with 75 appearances (61 starts) and 22 assists, ranking ninth all-time for the Huskies.

Ritaccio, 22, spent the last four seasons with the University of Akron, where he made 58 appearances (52 starts) for the Zips. A native of Westbury, N.Y., as a freshman Ritaccio helped anchor a Zips’ defensive unit that posted eight shutouts in the 2018 campaign, while tallying three goals, all in the postseason, en route to being named the National Freshman of the Year by TopDrawerSoccer.com, as well as being tabbed to their Freshman Best XI first team. Internationally, he has earned call ups to the U-14, U-15 and U-17 level for the U.S. Men’s National Team.

Leerman, a native of Troyes, France, played at University of Central Florida, where started in every match over his four-year career. Leerman followed his All-American junior season with a career high in points, collecting his first career goal and three assists in his senior campaign. 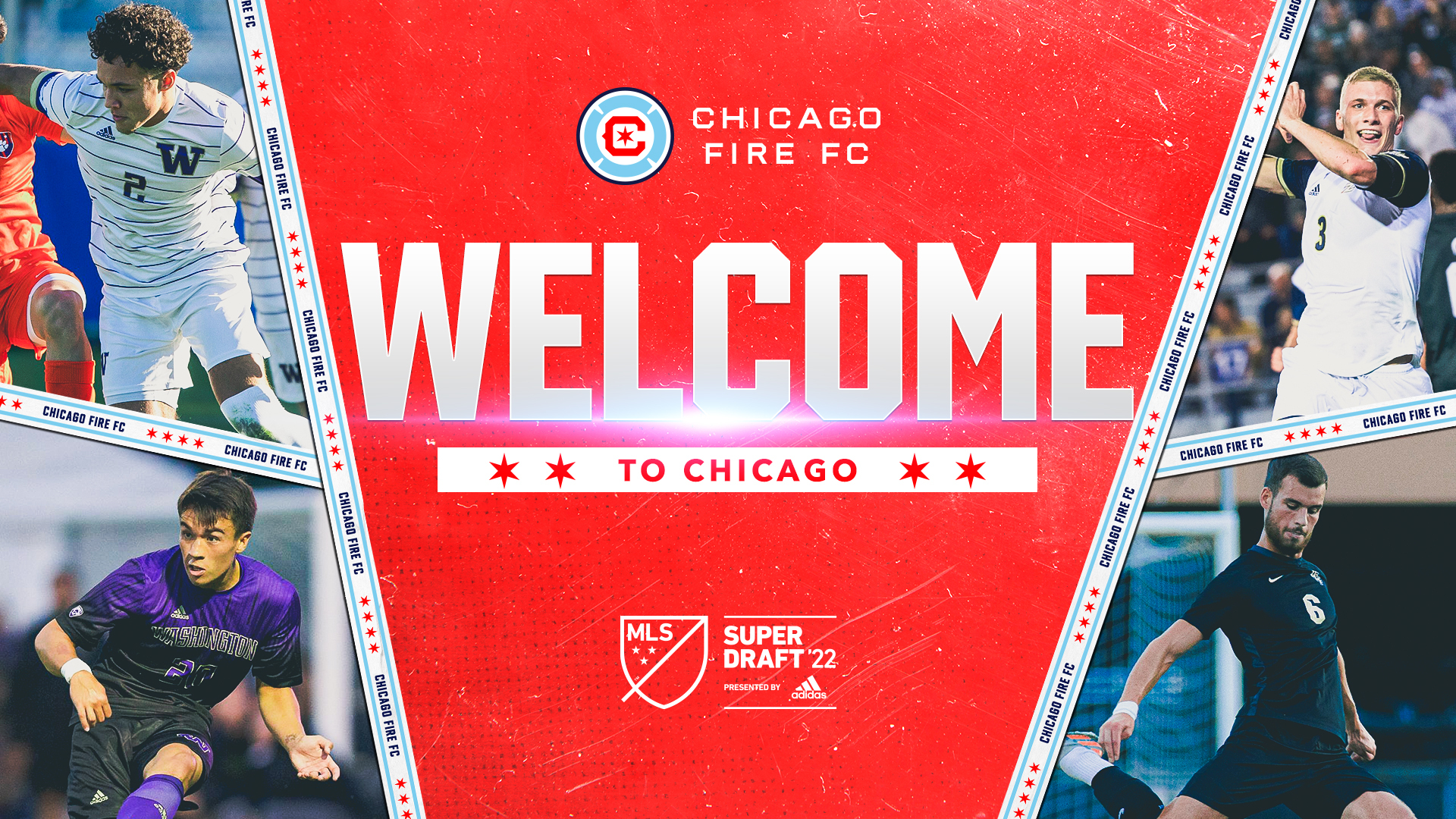