Most Valuable Player: Acquired by the Fire as a U-22 initiative signing on Aug. 6, Navarro made an immediate impact and added a defensive presence to the midfield upon joining the Club shortly after the summer transfer window. From his first career MLS start (Sept. 19) through the remainder of the regular season, the 21-year-old Argentine led the team in tackles (27), tackles won (15) and interceptions (25). Additionally, during this stretch, the defensive midfielder led the team in overall passes (550), successful passes (471) and touches (715), while also ranking second on the team in passes into the final third (125).

Defensive Player of the Year: In his second season with the Fire, Sekulić made 28 appearances (27 starts), a career high in MLS for the defender, and contributed two goals and four assists. His four assists were tied for the second-most on the team. Additionally, with 19 consecutive starts to open the 2021 campaign, Sekulić recorded 40 straight starts across the last two seasons (July 14, 2020 – Aug. 15, 2021), which was the most on the team during that stretch. On the defensive end, Sekulić led the team in tackles (36) and had the highest tackle success rate (75 percent) for Fire players who made 10 tackles or more throughout the entire 2021 season. In the attacking third, the defender made the second-most crosses from open play (74) and led the team in successful crosses from open play (29).

Golden Boot: Berić and Stojanović were recognized as co-Golden Boot winners in their second season with the Club. After a slow start to the campaign, with just three goals in 27 appearances, Berić found his form late in the season, bagging a team-high five goals in the Club’s last seven matches. With 12 goals in 2020, Berić concluded his Fire career with 20 goals in 56 appearances (48 starts), ranking 12th in Club history for goals scored. The 2021 campaign marked Stojanović’s first full season with Chicago after suffering a season-ending knee injury in his second appearance in 2020. The Serbian midfielder started the season off strongly scoring in the team’s first two games, before adding goals in three straight matches in the summer (Aug. 8-18). For his final goal of the season, Stojanović scored a volley from distance to lift the Fire to a 4-3 win over FC Cincinnati in the final minute of the game at TQL Stadium on Oct. 20. 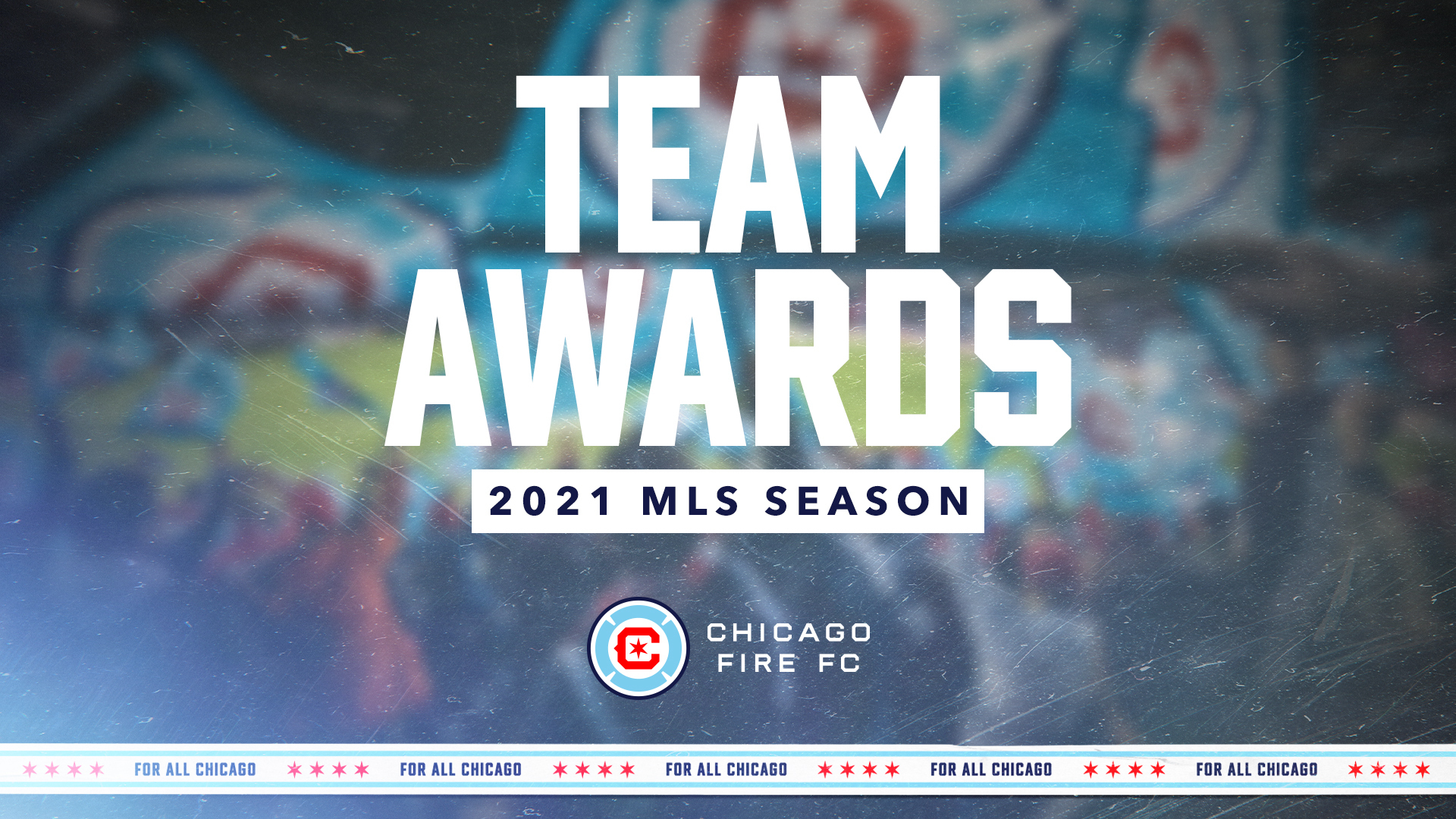