Chicago Fire FC announced that the Club has mutually agreed to part ways with winger Stanislav Ivanov. Per Club policy, additional terms of the deal were not disclosed.

Originally acquired by Chicago via transfer from Bulgarian club Levski Sofia in December 2020, Ivanov made 22 appearances (18 starts) in two seasons for Chicago. Prior to joining the Fire, Ivanov made his professional debut for Levski Sofia as a 16-year-old and spent the first five-and-a-half seasons of his career in the Bulgarian first division.

Chicago will open the 2023 campaign with a bye during week one, prior to kicking off its 26th MLS season the following weekend against New York City FC on Saturday, March 4 at Soldier Field. Scheduled to begin at 7:30 p.m. CT, the match against NYCFC will mark the earliest home opener in Chicago Fire history, occurring one day prior to the Club’s 2022 opener.

Tickets to attend the Fire’s 2023 home debut are now available for purchase by clicking here. The first 10,000 fans in attendance will receive a custom Fire flag, presented by Wintrust. Additionally, Season Ticket Members can access their Account Manager here for additional discounts and add-ons, and fans who wish to purchase a Season Ticket Membership can do so here. 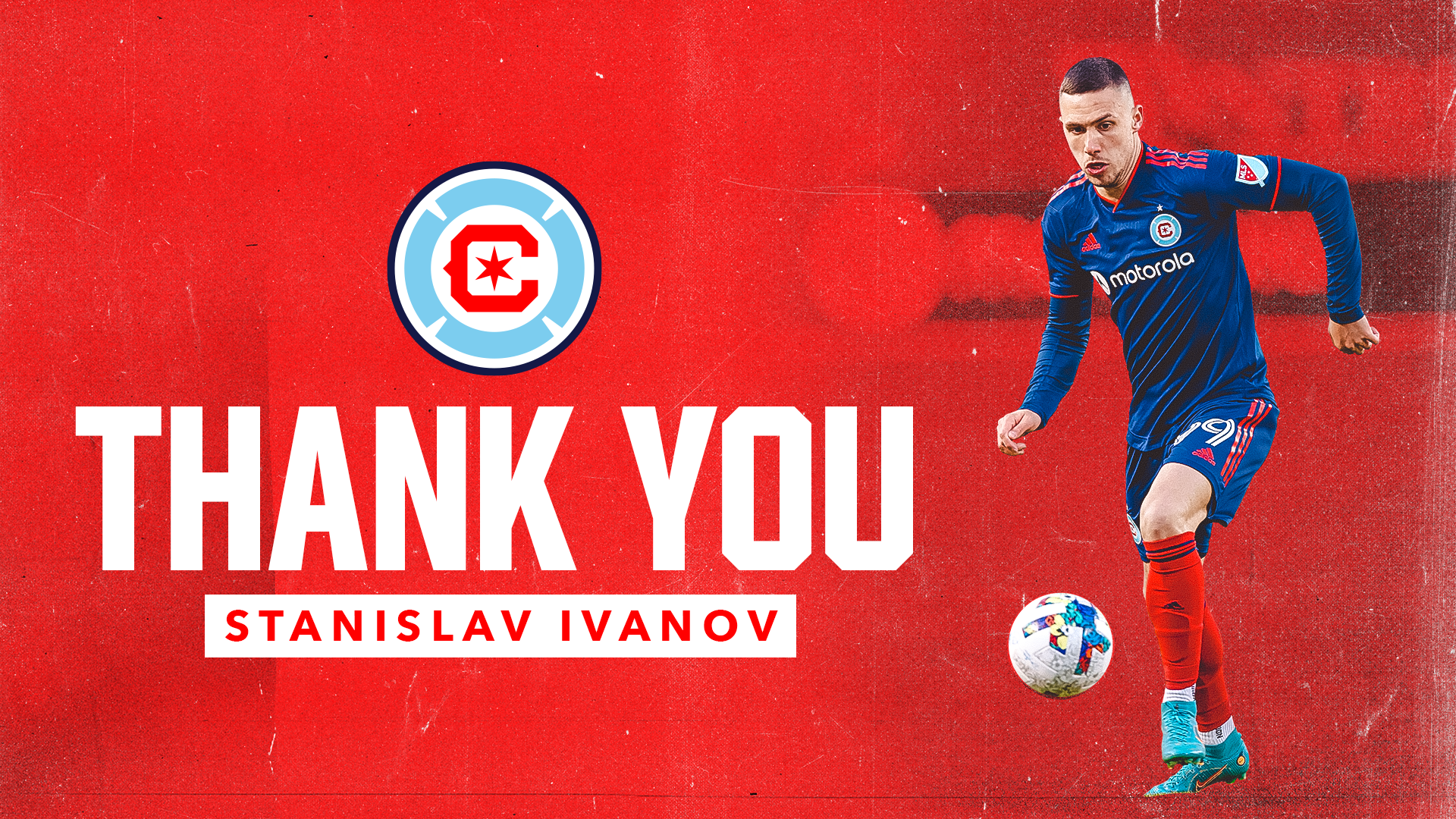