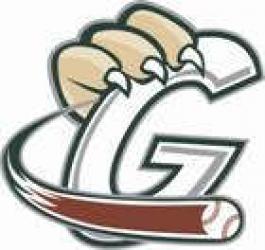 Rosemont, IL – The Gary SouthShore RailCats struck early and supplemented late as they took down the Chicago Dogs 6-2 at Impact Field.

Four first-inning runs set an early tone while five different arms silenced the Chicago lineup down the stretch to make it stand up, helping ignite the ‘Cats to yet another win away from home.

The Gary SouthShore offense jumped all over Dogs starting pitcher Kyle Murphy early, sending all nine batters to the plate in the very first inning during their four-run rally.  Tom Walraven’s leadoff single and stolen base kicked off the frame, and a Daniel Lingua hit-by-pitch placed runners on first and second. Jesus Marriaga delivered the first blow, singling Walraven home to give the ‘Cats the lead.  Victor Nova chipped in a two-run triple, and after a walk to LG Castillo, Sam Abbott grounded out to plate another run, moving Gary SouthShore ahead 4-0.

Through the first four innings, RailCats starter Adam Heidenfelder kept the score the same.  He retired each of the first 12 Dogs he faced, striking out four, as he picked up right where he left off following his six-inning shutout start against the Lincoln Saltdogs one week ago.

However, the Dogs woke their bats up in the fifth.  Heidenfelder got the first out, but a Grant Kay two-run home run cut the Gary SouthShore lead in half at 4-2.

Though Chicago applied early pressure in the bottom of the sixth with a one-out base hit and walk, Nick Garcia entered out of the bullpen to bail the RailCats out of trouble.  He induced an inning-ending double play to halt the Dogs rally in its tracks and keep the Gary SouthShore advantage intact.

Using their newfound momentum, the RailCats capitalized at the plate the very next inning.  Against All-Star reliever Joe Cavallaro, Michael Woodworth launched a solo home run, adding a key insurance run and putting Gary SouthShore up 5-2.

In response, the Dogs positioned multiple runners on base in both the seventh and eighth innings, but the Gary SouthShore RailCats bullpen proved up for the challenge.  Julio Vivas and Jack Eisenbarger both stranded two runners on base and did not allow a run, maintaining the RailCats edge at three.

Once again, the RailCats lineup rewarded their bullpen’s efforts with another late run.  Jackson Smith and Nate Scantlin produced back-to-back singles to open the ninth, and Scantlin’s steal of second base drew a throwing error, allowing Smith to waltz home for the sixth run.

Yeison Medina took over on the mound in the bottom of the ninth to lock down the win, and even as the Dogs moved the tying run into the on-deck circle, he did not flinch.  He left runners on the corners to finish Chicago off and secure the result.

The ‘Cats are back in action tomorrow against the Dogs at 7:00 p.m. and look to secure another road series win at Impact Field.  All the action will be streamed on www.aabaseball.tv, 95.9 WEFM, and the Gary SouthShore RailCats Broadcast Network through the Mixlr app. 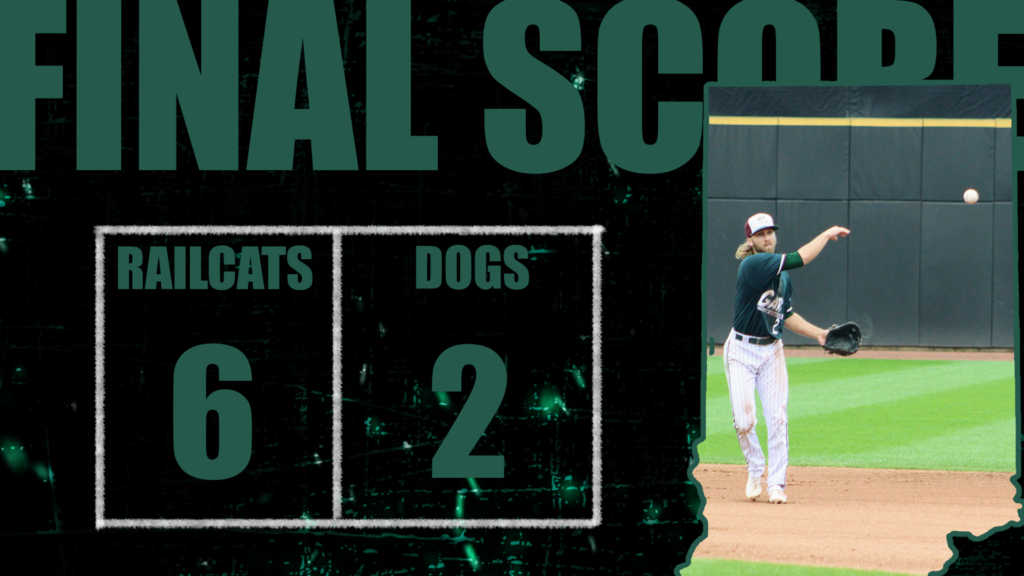