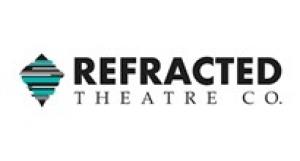 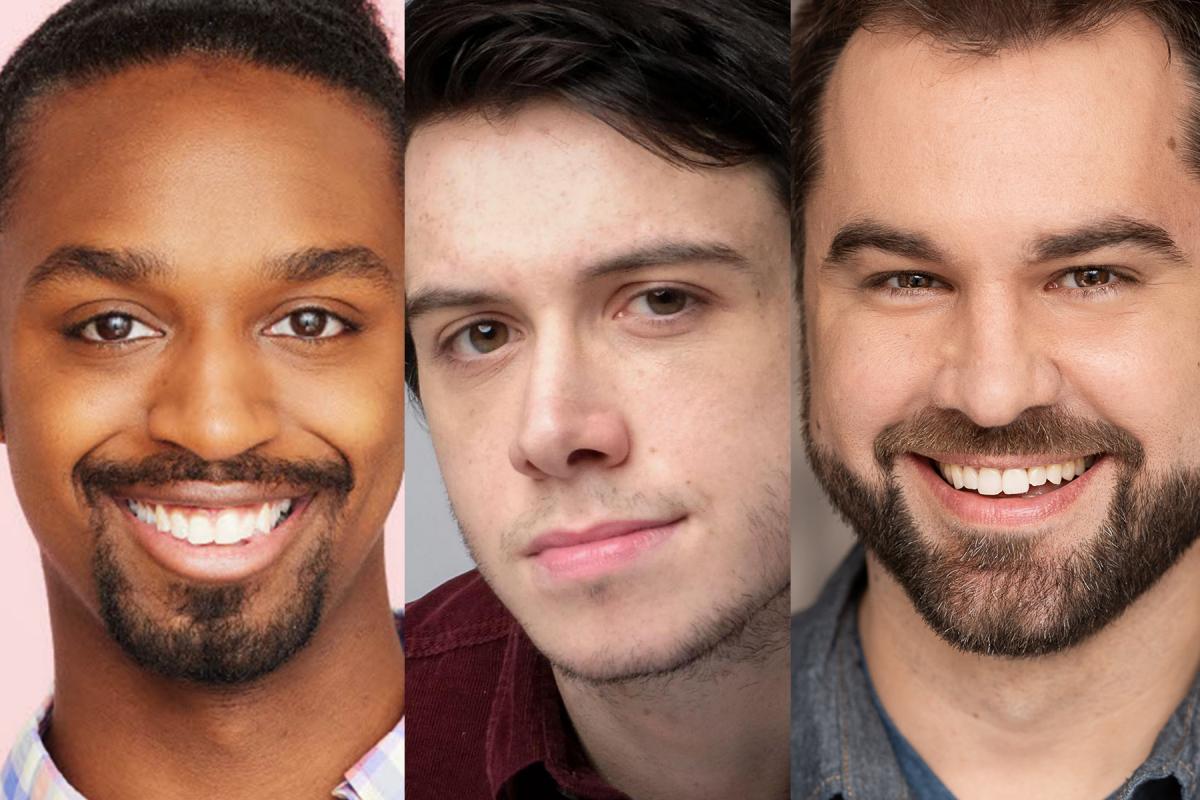 Launching Refracted Theatre’s inaugural Chicago season, this three-hander about a queer white couple that moves into a historically Black neighborhood will be presented September 15 – October 2, 2022 at The Den Theatre (2B), 1331 N. Milwaukee Ave. in Chicago’s Wicker Park neighborhood. Tickets are currently available at thedentheatre.com. The press opening is Saturday, September 17 at 8 pm.

St. Sebastian is Refracted Theatre Company’s Chicago debut production. The play is a dark comedy with a disturbing edge. Ben convinces his much younger boyfriend Gideon to move out of their apartment in the city to flip a house… but he leaves out that the new house is in a historically (and currently) Black neighborhood. When Ben befriends and employs a local neighborhood kid named Reuben, the blurry line between ignorance, activism and fear lays bare how perniciously racism hides just beyond the face of “wokeness.” After five years of development on St. Sebastian, Playwright Andrew Kramer (Armature), whose plays have been seen across the country and internationally, will work with a team of Refracted artists to deliver his beautiful, complex work on stage, fully produced for the first time.

Playwright Andrew Kramer comments, “In a time where political and social discourse often seems more like a battle bootlessly fought than a connective campaign of hope, I'm thrilled to introduce Chicago audiences to Refracted Theatre Company's world premiere production of St. Sebastian. Our words are our weapons we use to wound and our language our link to healing; if the COVID-quarantine/the country's racial reckoning of summertime 2020 has taught us anything, it's that being restricted to close quarters with loved ones can be as frustratingly difficult as it can be lovely and comforting. As we return to live theatre, St. Sebastian seeks to explore the ways in which our most intimate relationships can also become the most volatile – especially when we disagree about matters of sexuality, race, religion and responsibility. Through lean mean-muscle theatrics and confronting, propulsive language, we're refracting the questions of St. Sebastian directly to attending audiences: how can we learn to speak and listen just the same, instead of barking through the fence, like rabid dogs, at the faces of those with whom we disagree?”

Director Graham Miller adds, “From the title alone, St. Sebastian, I think people will have preconceived notions of what this play is. And to be honest, that’s kind of perfect, because this play is about just that…our latent prejudices that keep us from seeing things as individual, and the struggle to fit the individual into a larger context. Everyone who has read early drafts has reacted by saying they were surprised by the way it twists itself deeper into knots – knots that I believe will leave an audience thinking about their daily interactions for a long time. This play provides an opportunity for us to see ourselves and each other with more clarity, and that can be uncomfortable… and that’s okay! In fact, it’s necessary, but it needn’t be treacherous. It can be hilarious, terrifying, and ultimately, even healing.”

Andrew Kramer (Playwright, He/His/Him) is a queer playwright from Cleveland, OH. He is a graduate of Ball State University’s Department of Theatre & Dance and a proud alumni of the Emerging Writer’s Group at The Public Theatre. His plays have been developed through the Downstage Left Playwriting Residency at Stage Left Theatre in Chicago, The Nord Playwriting Fellowship at Cleveland Public Theatre, the Groundbreakers Playwrights’ Group with the terraNOVA Theatre Collective, the SigWorks Musical Theatre Lab with Signature Theatre, the Ingram New Works Lab at Nashville Repertory Theatre and the Core Apprentice Writer Program at The Playwrights Center. His work has been seen in Cleveland, Indianapolis, Chicago, Brooklyn, Kansas City, Lincoln, Louisville, Nashville, Houston, Williamsburg VA, New York City, Sacramento, Washington, D.C, Ft. Lauderdale, Cairns Australia and Bucharest Romania.

Graham Miller (Director, He/His/Him) is a theatre director, producer and the co-founder and co-artistic director of Refracted Theatre Company. He is particularly interested in non-linear storytelling, solo-performance, docudrama, queer theatre, dramaturgically-meticulous musical theatre and any work that exposes the gray in the black and white. Directing credits include: Homeless Garden (co-developer with Matt Minnicino for Refracted), Be a Good Little Widow (Refracted), I Am My Own Wife (Out Front Theatre Co., starring Peter Smith), The Dark by Serena Berman (Samuel French OOB Festival Finalist at The Vineyard Theater), Fostered Love by Claire-Frances Sullivan (TACT Studios), Heavy is the Head…Or Why We Bow by J.S. Hinds (Amoralists ‘Wright Night at Rattlestick Playwrights Theater), as well as pieces for SHOTZ! for AMIOS (The Kraine Theater) and Serials for The Bats (The Flea). Graham has also directed multiple cabarets/solo pieces at such venues as Green Room 42, Don’t Tell Mama, The Duplex and The Tank. Assistant/associate work includes projects with directors such as Michael Arden (Roundabout), Trip Cullman (Powerhouse/NYSAF), Michael Rader (Cape Playhouse) and Zi Alikhan (BASiC Theatre Project.) Graham is an MTC Directing Fellow 2018/19, SDCF Observership Recipient 2018, and 2017 alumnus of The Director’s Lab Chicago.