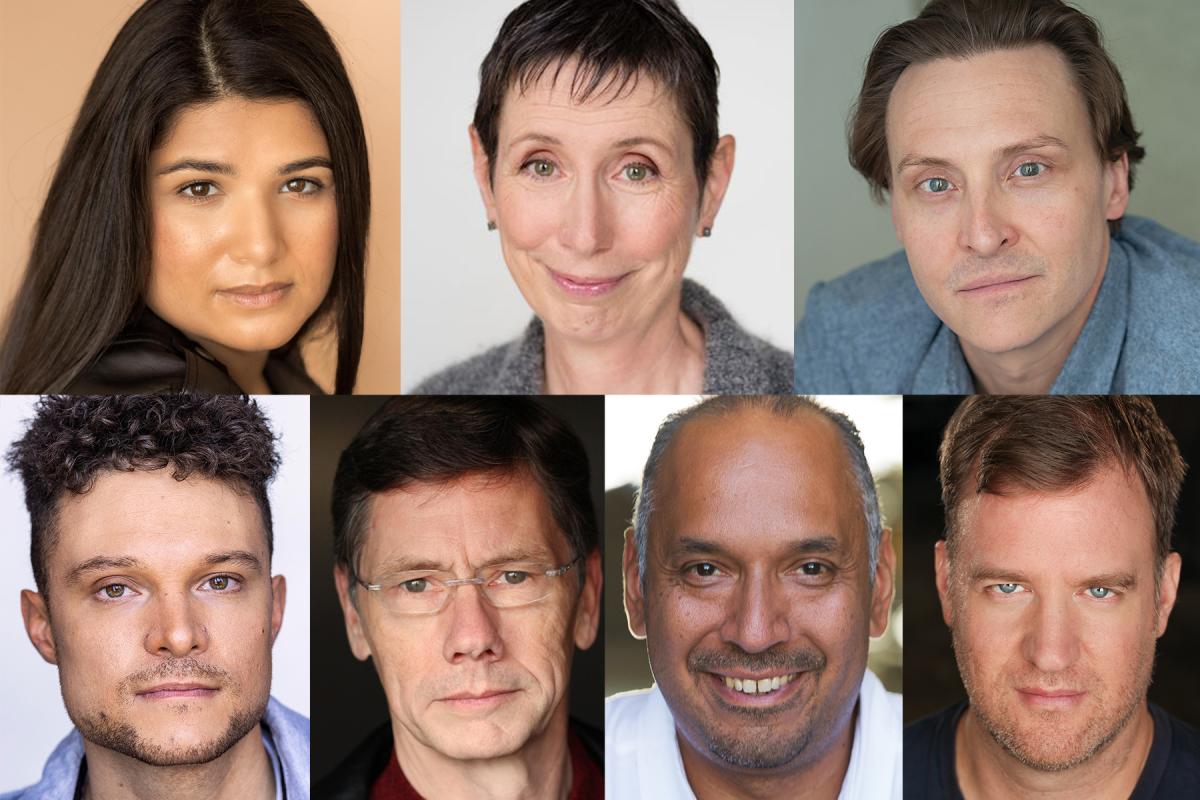 Set in America’s heartland, Sam Shepard’s powerful Pulitzer Prize-winning play details, with shocking hilarity, the disintegration of the American Dream. When 22-year-old Vince unexpectedly shows up at the family farm with his girlfriend Shelly, no one recognizes him. So begins the unraveling of dark secrets. A surprisingly twisted look at disillusionment and morality, Shepard’s masterpiece is the family reunion no one anticipated. Winner of the 1979 Pulitzer Prize for Drama.

COVID safety: AstonRep is committed to providing a safe and enjoyable theatre-going experience. At this time, we will require patrons to wear a face mask during the performance. As guidance is rapidly evolving, so may our protocols, so please check our website for the most up to date information.

Sam Shepard (Playwright) Eleven of Shepard’s plays have won Obie Awards including Chicago and Icarus’s Mother (1965), Red Cross and La Turista (1966), Forensic and the Navigators (1967), The Tooth of the Crime (1972), Action (1974) and Curse of the Starving Class (1976). Shepard was awarded a Pulitzer Prize as well as an Obie Award for his play Buried Child (1979). Fool for Love (1982) received the Obie for Best Play as well as for Direction. A Live of the Mind (1985) won the New York Drama Critics’ Circle Award in 1986 and the 1986 Outer Critics Circle Award for Outstanding New Play. As an actor he appeared in the films Days of Heaven, Resurrection, Raggedy Man, The Right Stuff, Frances, Country, Fool for Love, Crimes of the Heart, Baby Boom, Steel Magnolias, The Pelican Brief, Safe Passage, Hamlet and, most recently, Don’t Come Knocking”, also co-written with Wim Wenders. In 1986, Shepard was inducted into the American Academy of Arts and Letters. In 1992, he received the Gold Medal for Drama from the Academy, and in 1994, he was inducted into the Theater Hall of Fame. Mr. Shepard died in 2017.

Derek Bertelsen (Director) This season marks Derek’s 12th season with AstonRep and Buried Child is his twelfth production as a director or co-director. Other AstonRep credits as director include Doubt, Wit, Next Fall, The Leiutenant of Inishmore, The Lyons, The Laramie Project and Equus. Previously he was co-founder/Artistic Director of The Comrades (2016-2020). In addition to his work with these two companies, he’s worked with BrightSide Theatre, Pride Films & Plays (member and Artistic Associate from 2011-2015), GreatWorks, Arc Theatre and Bailiwick Chicago. He’s served as assistant director at Goodman and Steppenwolf Garage. Summer stock credits include Shawnee Summer Theatre in Bloomfield IN, Festival 56 in Princeton IL and five seasons at Timber Lake Playhouse in Mt. Carroll IL.

AstonRep Theatre Company was formed in the summer of 2008. Since then, the company has produced numerous full-length productions, along with their annual Writer’s Series. They are currently in residence at The Edge Theater. AstonRep Theatre Company is an ensemble of artists committed to creating exciting, intimate theatrical experiences that go beyond the front door to challenge audiences and spark discussion where the show is not the end of the experience: it is just the beginning.