Cast announced for THE THINGS I COULD NEVER TELL STEVEN 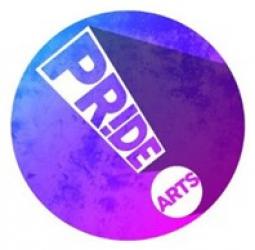 PrideArts will reopen the Pride Arts Center with the American premiere of THE THINGS I NEVER COULD TELL STEVEN by Australian writer Jye Bryant. Bryant’s four-character musical introduces us to the mother, father, wife, and ex-boyfriend of a man named Steven. Each of them has a different idea of what they want from Steven and who they think he is. Bryant’s original score of 19 songs is performed revue-style, and includes numbers that are funny, sometimes earthy and edgy, and frequently touching. Españo will direct the cast of four. Robert Ollis, whose 2019 music direction of the company’s A MAN OF NO IMPORTANCE earned him his eighth Jeff Award nomination, will be Music Director. THE THINGS I NEVER COULD TELL STEVEN will play from August 19 – September 19. Press opening is Monday, August 23. 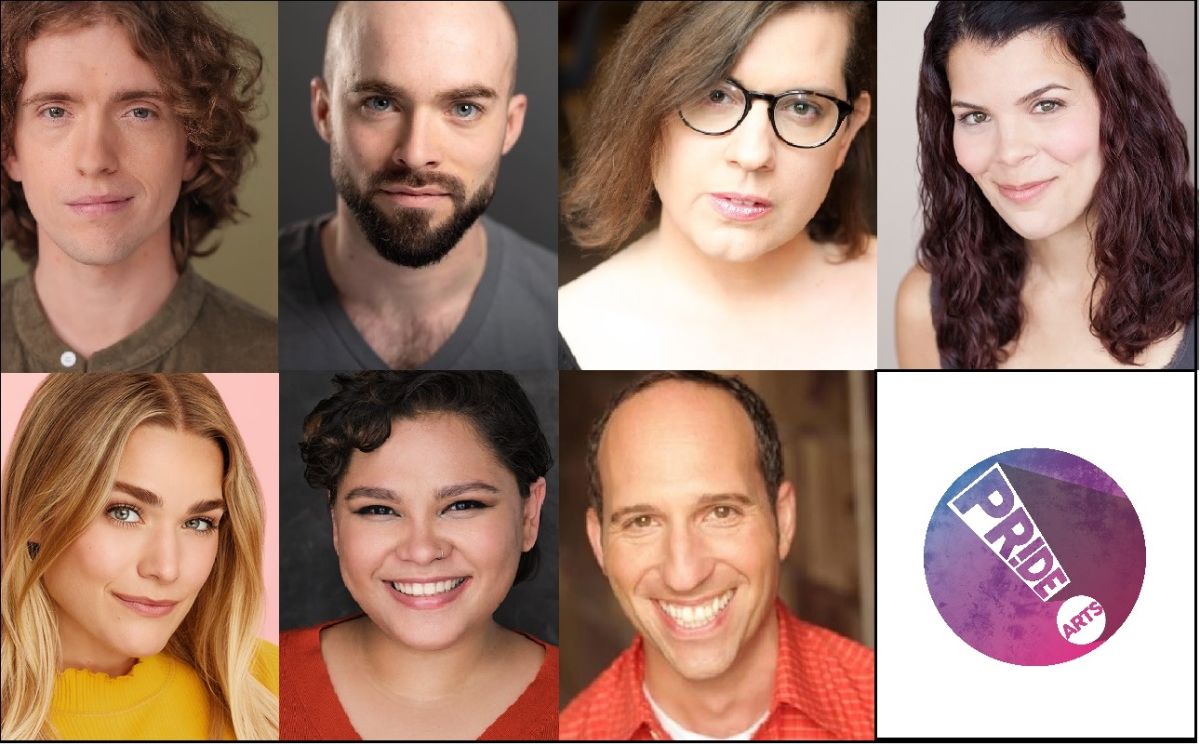 In this sung-through musical by Australian composer/lyricist/playwright Jye Bryant, the four most important people in one man’s life struggle to communicate meaningfully with him and really know him. We learn all about Steven through his wife, mother, father, and ex-boyfriend. In Bryant’s 19 funny and touching original songs, the characters share intimate details about their life with Steven and the things they fail to tell him. Through their disclosures, we learn that Steven may have as much trouble knowing himself as the others have in understanding him.

Jay Españo (Artistic Director, Director) Born in Manila, The Philippines, he joined the prestigious Tanghalang Pilipino’s Actors Company in 1998, where he trained with acclaimed Filipino director Nonon Padilla. He acted in several commercials, television series and films. Notably, he was a regular cast member of Koko KwikKwak - a spin-off of Batibot (Philippine SESAME STREET). He toured The Philippines with that show’s mascots, performing for kids throughout the country. In 2000, Jay was one of many Filipino actors who were cast in the Action Theater Singapore’s hit musical CHANG AND ENG, which toured Asia for several years.

Robert Ollis (Music Director) served as Music Director for PrideArts’ productions of A MAN OF NO IMPORTANCE, SOUTHERN COMFORT, YANK!: A WW II LOVE STORY, THE NANCE, PRISCILLA: QUEEN OF THE DESERT, THE BOY FROM OZ, SONGS FROM AN UNMADE BED, A HISTORY OF SUMMER, and THE BOOK OF MERMAN, plus the premiere of Leo Schwartz's award-winning UNDER A RAINBOW FLAG. He served as Music Director for Underscore Theatre’s musical HAYMARKET: A NEW FOLK MUSICAL. Robert received a Jeff Award for musical direction of KISS OF THE SPIDER WOMAN, in addition to his nominations for seven other shows.  Robert is the music director and co-creator of JUDY AND LIZA: THE LONDON PALLADIUM CONCERT — A TRIBUTE and accompanies other notable cabaret performers in New York City and Chicago venues.

Jye Bryant (Composer, Lyricist, Bookwriter). Jye Bryant is a composer, lyricist, and musical theater author based in Sydney Australia. His compositions are performed regularly on cabaret circuits, where he has gained popularity as the composer of choice for many international artists. Some of his work to date includes: THE THINGS I COULD NEVER TELL STEVEN, IN GOD WE CRUST, SEMPRE LIBERA, THE OLDEST PROFESSION, GOLD DIGGER NIGHTS, THE VELVETEEN RABBIT, IN BED WITH JYE (& FRIENDS), RAINBOW TEARS, ALADDIN GOES TO AFRICA, PETER PAN, CINDERELLA MEETS HER PRINCE, SLEEPING BEAUTIFULLY and many more.

ABOUT PRIDEARTS
PrideArts tells queer stories on a variety of platforms, including both live and virtual performances. Since its founding in 2010, PrideArts has had several chapters, including operating as an itinerant theater for their first six seasons, and as the developer and primary tenant in the Pride Arts Center from 2016-21. The newest post-COVID chapter is still in development.

Pre-COVID, the company produced full seasons of plays and musicals, as well as events including cabaret, film, and more. The company has earned 39 Jeff Awards and nominations, and six nominations in the most recent (2019) ALTA Awards from the Alliance of Latinx Theater Artists of Chicago. Programming has reflected the diversity of queer communities by including work made by and illuminating the experiences of women, gay men, transgender people, and BIPOC.