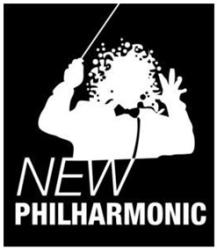 New Philharmonic, the professional orchestra in residence at the McAninch Center (MAC), rings in the new year with three New Year’s Eve Concerts Saturday, Dec. 31 at 1:30, 5 and 8:30 p.m. Guest artists Mischa Bouvier (baritone) and members of the pop/rock violin group The CoverGirls, known for their purple electric violins, will join the celebration which features a variety of pops, waltzes, arias and light classical favorites, plus the traditional “Auld Lang Syne” and a few surprises. Each performance includes party favors and a champagne toast in the lobby following the concert 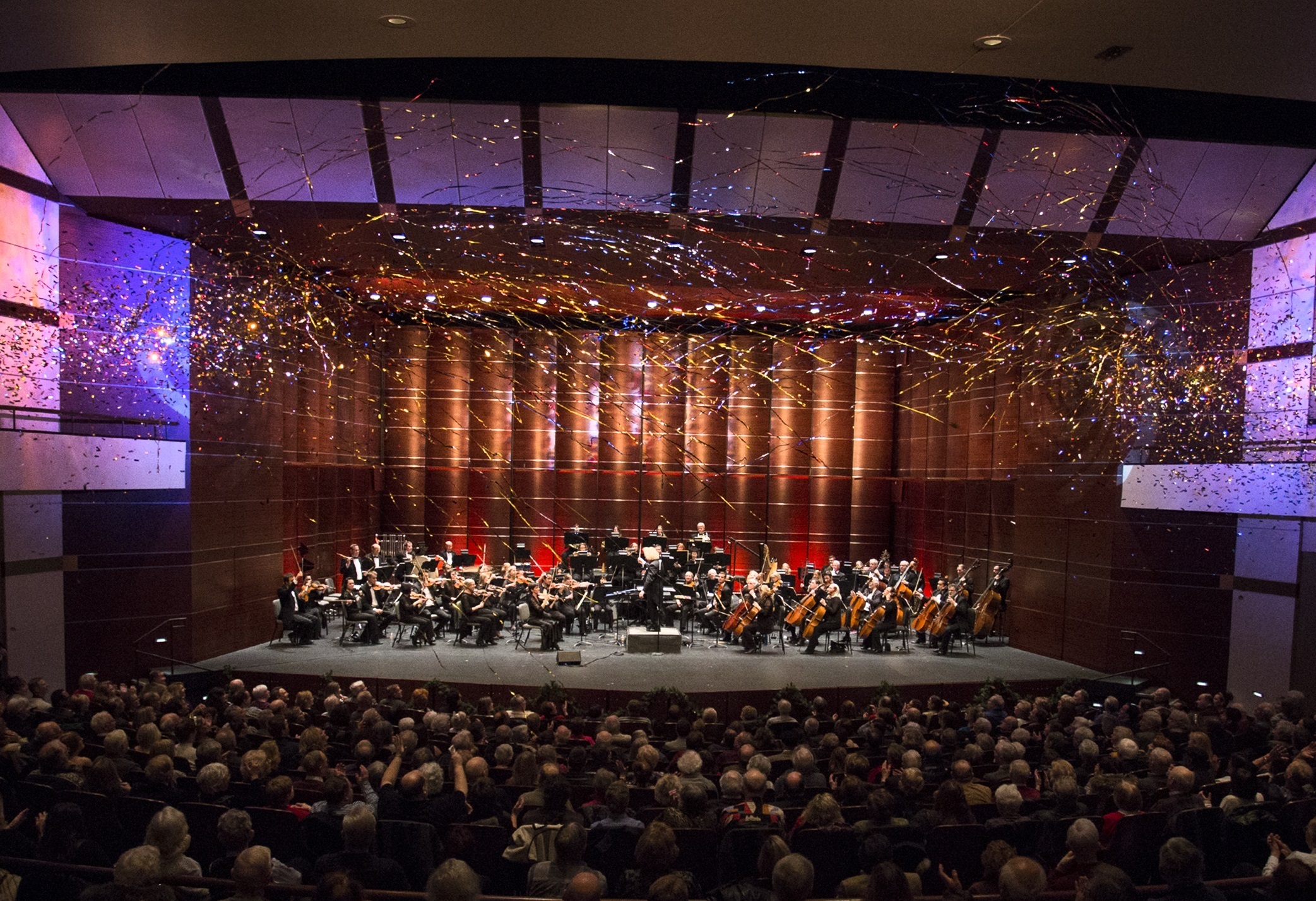 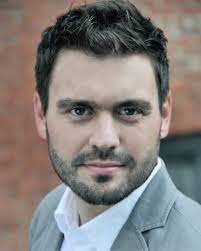 Bouvier has been praised for his “soothing, cavernous baritone that can soar to heights of lyric beauty” by Opera News and called “a baritone with a rich timbre and a fine sense of line” by The New York Times. He has appeared at Lincoln Center, Carnegie Hall, Symphony Hall in Boston and Ángela Peralta Theater in Mazatlán, Mexico, to name a few. As an ardent recitalist and vocalist, Bouvier has performed in recitals, on stage and in collaboration with many orchestras and ensembles. His work includes Bach’s “St. Matthew Passion” (Jesus) at the Festival Casals de Puerto Rico, conducted by Helmuth Rilling; Rodgers and Hammerstein’s “Carousel” (Jigger Craigin) with Keith Lockhart; Gordon Getty’s “Plump Jack”; Handel’s “Messiah” with the Alabama Symphony Orchestra; and Ko-Ko in Gilbert and Sullivan’s “The Mikado.”

Bouvier is also part of Mirror Visions Ensemble, a vocal chamber group in NYC. As a member of the group since 2014, he has worked with groups and masterclasses globally, including a week-long residency at Cal State Fullerton, performances at the Église Suédoise de Paris and masterclasses at New York University. In addition to his upcoming performance at New Philharmonic’s New Year’s Eve program, Bouvier has been working on the world premiere of “El Messíah: Handel’s Messiah For A New World” and a new collaboration with the TENET Vocal Artists. New Philharmonic audiences have previously enjoyed Bouvier in role of Betto di Signa in New Philharmonic’s January 2011 staged production of the Puccini’s opera “Gianni Schicchi” and as a guest artist in New Philharmonic’s New Year’s Eve concerts later that same year. 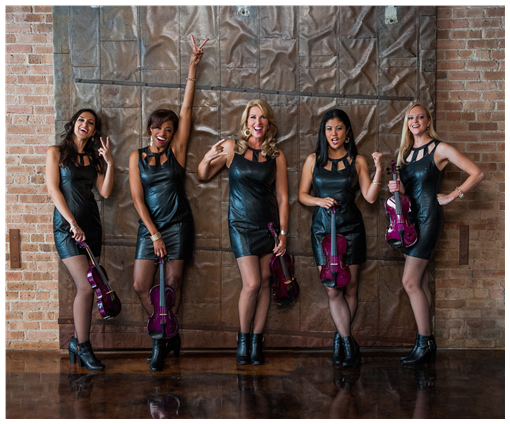 The CoverGirls have performed dynamic, pop/rock covers alongside musical legends across the US since 2009. The CoverGirls Violin Show has shared the stage with Chicago, Rod Stewart, Kristen Chenoweth, Aretha Franklin, CeeLo Green, Deepak Chopra and The Moody Blues, among others. The group has also entertained three US Presidents. One of the Chicago area’s most accomplished pop and rock string artists, The CoverGirls are known for their high-energy performances and skillful improvisations. Their engaging programs of pop and rock hits have led audiences to hail them as “true entertainers.”

New Philharmonic, with guest baritone Mischa Bouvier and members of The CoverGirls, presents three New Year’s Eve Concerts at the McAninch Arts Center, 425 Fawell Blvd. on the campus of College of DuPage, at 1:30, 5 and 8:30 p.m. Saturday, Dec. 31. Tickets are $67-$77.

These performances are sponsored by STG Divorce Law.

Season support for New Philharmonic is provided in part by the JCS Fund of the DuPage Foundation; Bjarne R. Ullsvik; Brookdale Glen Ellyn; STG Divorce Law; a grant from the Illinois Arts Council Agency; WDCB 90.9 FM and the College of DuPage Foundation.

The mission of the MAC is to foster enlightened educational and performance opportunities, which encourage artistic expression, establish a lasting relationship between people and art, and enrich the cultural vitality of the community. For more information about the MAC, visit www.AtTheMAC.org and @AtTheMAC on Facebook and Instagram.

Support for the McAninch Arts Center is provided in part by the DoubleTree by Hilton Lisle/Naperville; Follett, WDCB 90.9 FM, a grant from the Illinois Arts Council Agency and the College of DuPage Foundation.