The Artistic Home SUMMER ON THE PATIO series 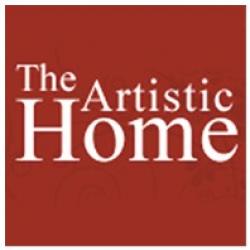 The Artistic Home is inviting the public to share in their process of play selection this summer by offering free admission each weekend to staged readings and open rehearsals of three contemporary plays. Dubbed SUMMER ON THE  PATIO, the series will include the plays MUD by María Irene Fornés, a contemporary classic delving into poverty and emancipatory feminism that is ultimately undercut; IRONBOUND by Martyna Majok, an intimate story of an immigrant woman’s fight to survive in the United States; and THE PAVILION by Craig Wright, an existential treatise on ordinary life, rife with poetry and humor.

Virtual “table read” rehearsals via Zoom began in early June and will continue through the end of the month. All are invited to view these table reads via links that are listed on the company’s website at www.theartistichome.org.

In July, the series will move to the company’s new space at 3054 N. Milwaukee Avenue in the Avondale/Logan neighborhood. Audiences can view rehearsals in-person at the space as the artists block the scripts. In August, staged readings will be presented at the space throughout the month. Rehearsals and performances will be on Fridays for MUD, on Saturdays for IRONBOUND, and on Sundays for THE PAVILION. Full schedule is listed below and at www.theartistichome.org.

MUD will be directed by Diego Ramos and performed by ensemble members Ernest Henton, Karla Corona, and Scott Westerman; and Linnea Groh will be Stage Manager. Artistic Associate Lauren Valice will direct ensemble member and 2020 Jeff Award winner (for the company’s ADA AND THE ENGINE) Brookelyn Hebert along with guest artists David Goodloe, Daniel Shtivelberg, and Jackson Maldonado, in IRONBOUND; and Dakota Periset will be Stage Manager. Julian Hester will helm fellow ensemble members Kristin Collins, Todd Wojcik, and John Mossman in THE PAVILION. Hester’s team will also include Melodi Thomas as Stage Manager and Steven Cooper as Assistant Director.

Associate Artistic Director Kayla Adams says, “ We are excited to welcome audiences back to the theatre with our Summer on the Patio series! During the lockdown, we read countless plays together as an ensemble, and have chosen three contemporary scripts to spend the summer workshopping. As part of our commitment to being better neighbors and getting to know our new community, the entire rehearsal process will be open to the public, and performances will be free to all.”

Prior to moving to 3054 N. Milwaukee Ave. in the Avondale/Logan neighborhood, The Artistic Home had been located for several years at 1376 W. Grand Avenue in Chicago. The company’s lease at that location had expired in the months just before the pandemic began and the company was able to use the quarantine time to plan its move to the Milwaukee Avenue space. 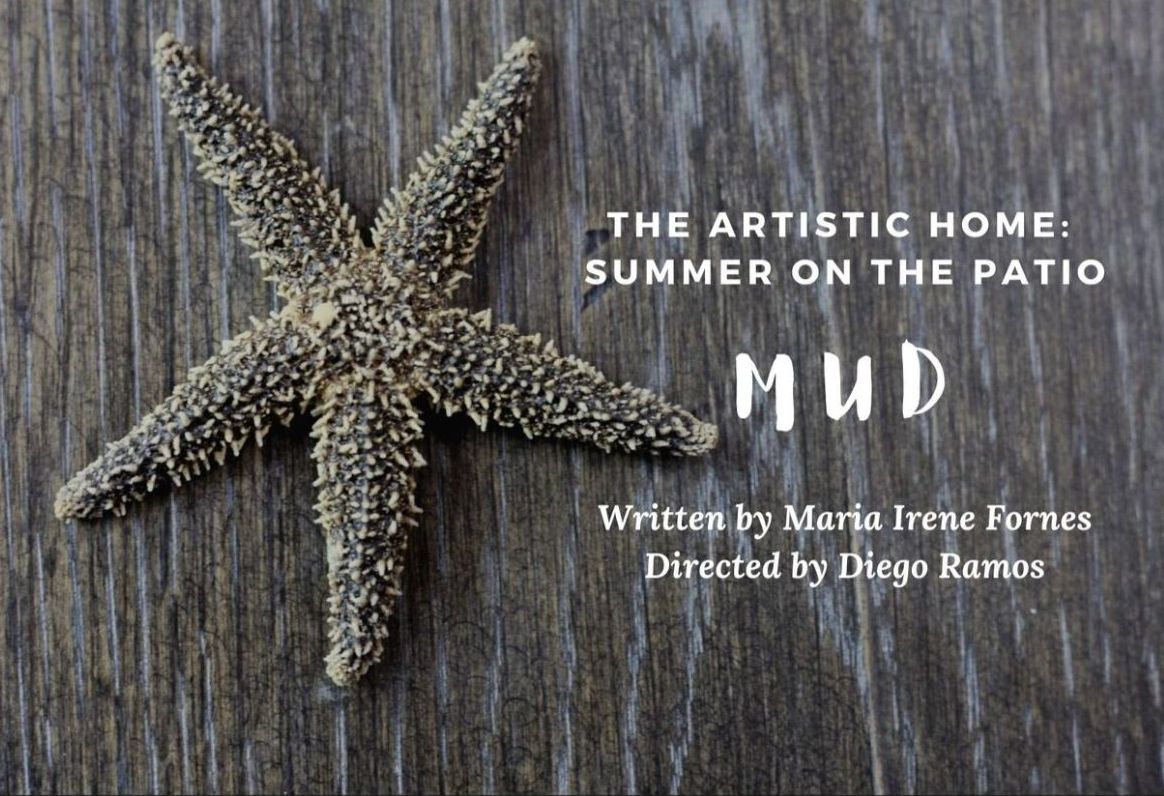 A contemporary classic delving into poverty and emancipatory feminism that is ultimately undercut. 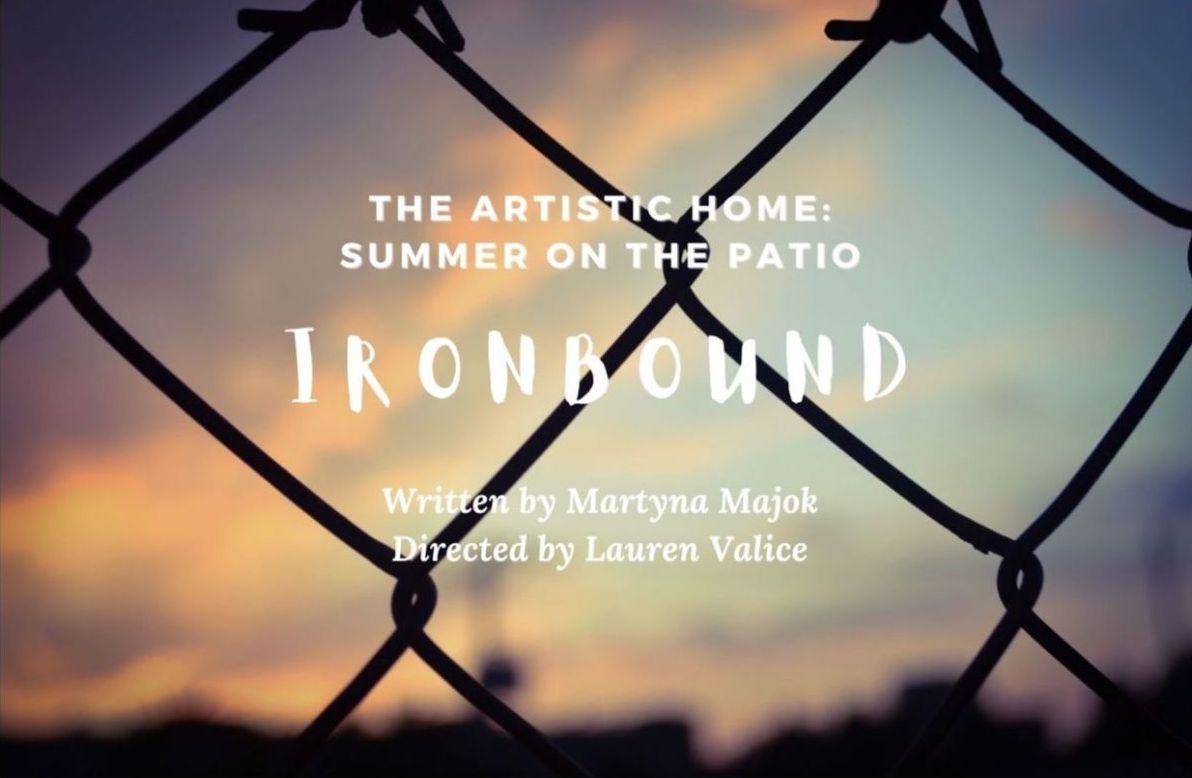 An intimate story of an immigrant woman’s fight to survive in the United States. 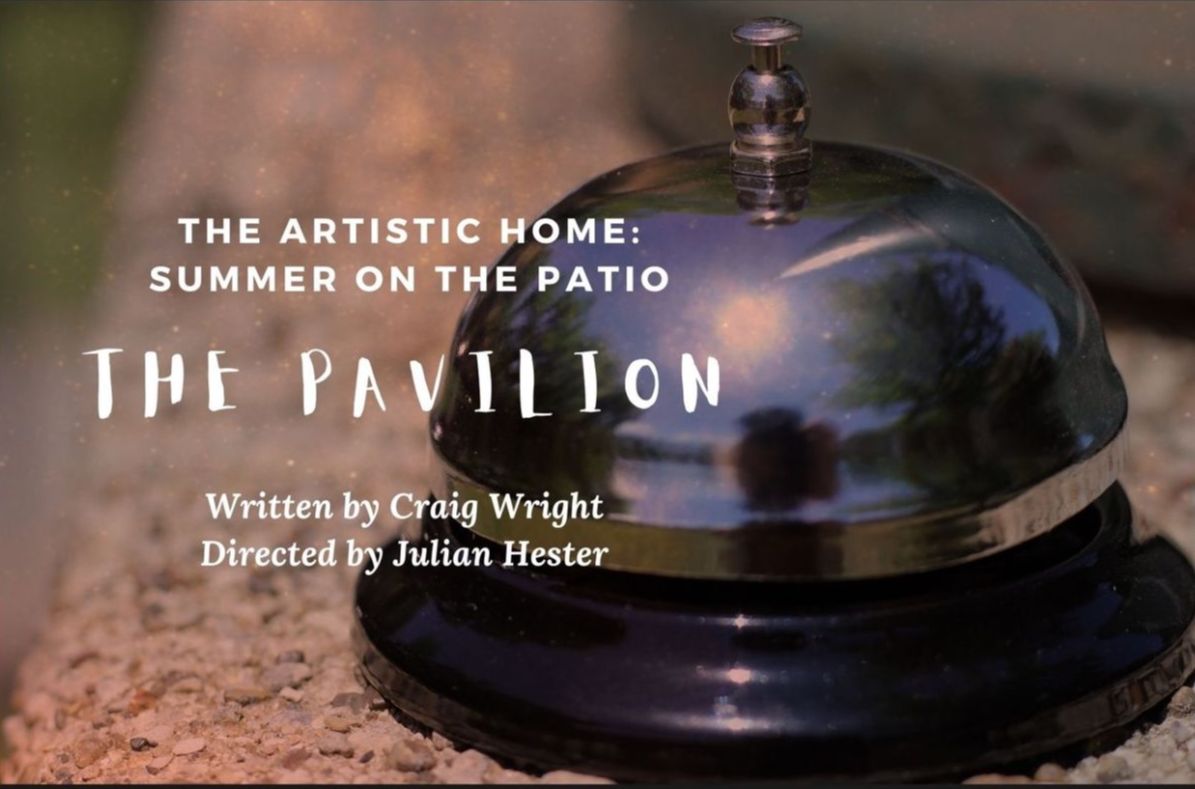 An existential treatise on ordinary life, rife with poetry and humor.

ABOUT THE ARTISTIC HOME

The Artistic Home is noted for their innovative and intimate presentations of rarely produced classics as well developing new works. The company was one of the big winners in the 2019 Jeff Awards, with four awards including Production of a Play, Director of a Play, Principal Performer in a Play, and Sound Design, all for REQUIEM FOR A HEAVYWEIGHT. The company was also Jeff-nominated in 2020 for ADA AND THE ENGINE, in 2019 for ROCK ‘N’ ROLL, and in 2018 for HOW I LEARNED TO DRIVE. Other memorable productions of recent years include 2017’s WEDDING BAND, BY THE BOG OF CATS and THE SCHOOL FOR LIES; their Jeff-nominated productions of THE SEAGULL, WATCH ON THE RHINE, MACBETH and THE LATE HENRY MOSS; and their 2013 Jeff Award-winner THE GODDESS. Other Artistic Home productions include the Jeff-Award-winning production of JUNO AND THE PAYCOCK, which also received three After Dark Awards, the Jeff-Nominated SWEET BIRD OF YOUTH, THE TALLEST MAN, LANDSCAPE OF THE BODY, NATURAL AFFECTION, FIVE WOMEN WEARING THE SAME DRESS, AFTER THE FALL and PEER GYNT (which also received an After Dark award for Direction).

For more than 22 years, The Artistic Home has consistently produced compelling theatre in Chicago. First formed in 1998 with the belief that the actor is at the heart of great theater, the company strives to give birth to unforgettable moments; to touch audiences who are increasingly distanced from human contact; to readdress the classics and explore new works with passion.