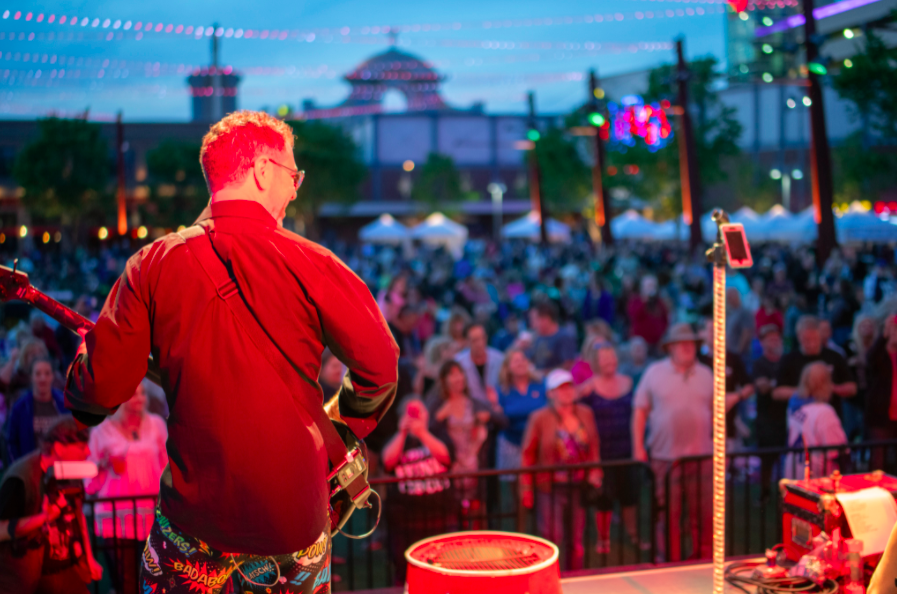 Polka down to Oktoberfest Chicago at St. Alphonsus Church Sept. 23-25