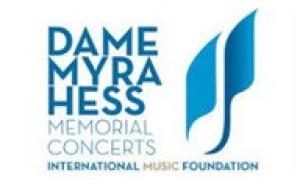 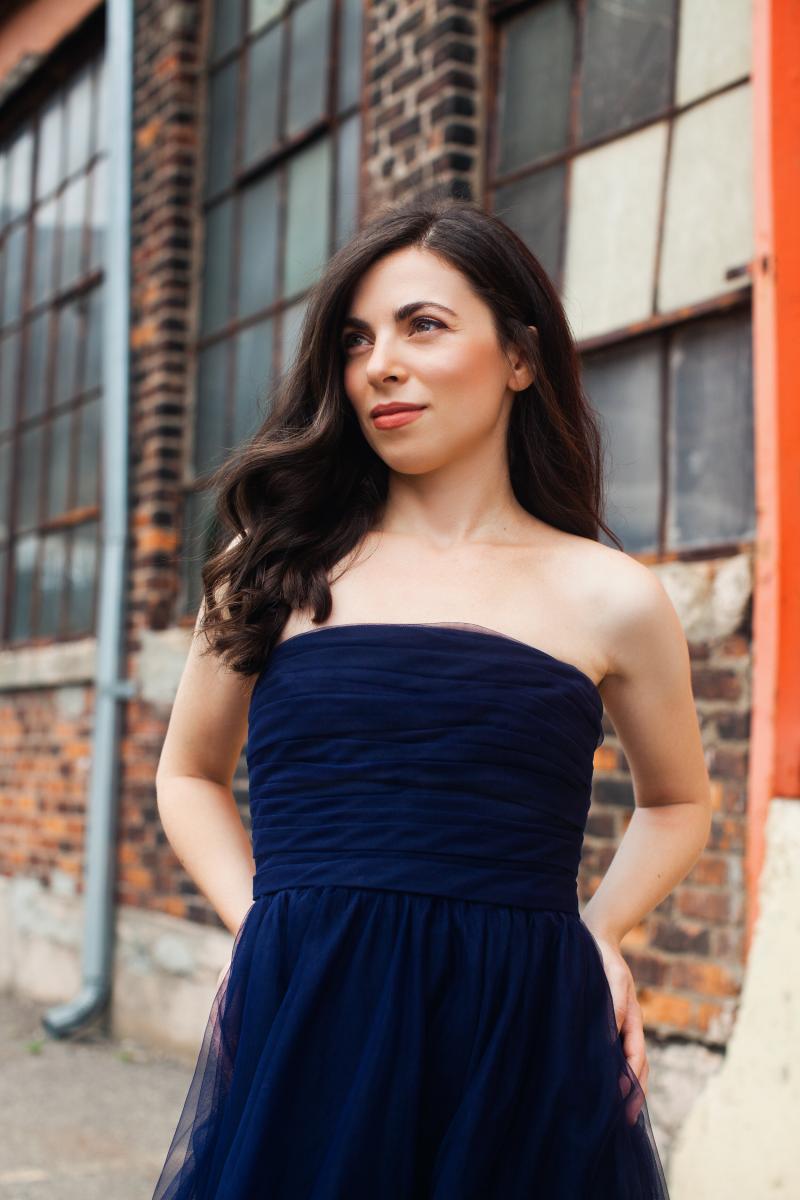 The program consists of the following works: 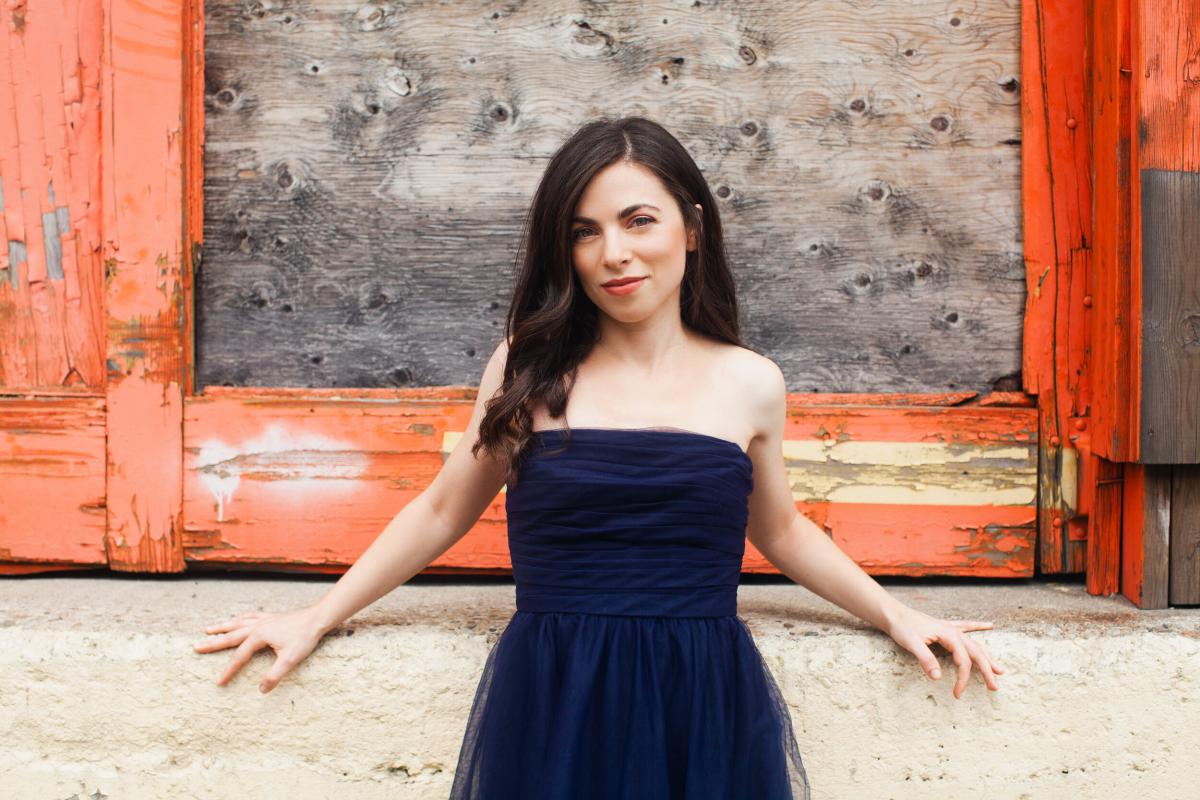 Giving equal voice to underrepresented female composers, Ms. Kazaryan is a trailblazer in the piano world during this new era. Notably, she just released two mini albums that feature works by Grazyna Bacewicz and Lili Boulanger. Each album is available to stream on Spotify and Apple Music.

She recently curated and performed a recital of all women composers at the Smithsonian Portrait Gallery in Washington, D.C., a performance The Washington Post named “one of the best classical concerts of the summer 2019.” She continues to expand her series of lecture-recitals showcasing works of female composers, including a recent performance with the National Symphony Orchestra to celebrate the centennial of the 19th amendment (women’s suffrage). She also was recently appointed as a board member of the International Alliance for Women in Music.

A Fulbright Scholar, Ms. Kazaryan is a graduate of The Juilliard School and University of Michigan.