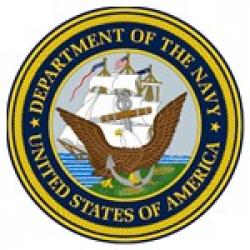 Some might be surprised to learn that the official birthday of the United States Navy is October 13, 1775. Back then, it was known as the Continental Navy and consisted of a small fleet of ships patrolling to intercept ships sent to resupply British Army troops at or near the colonies. 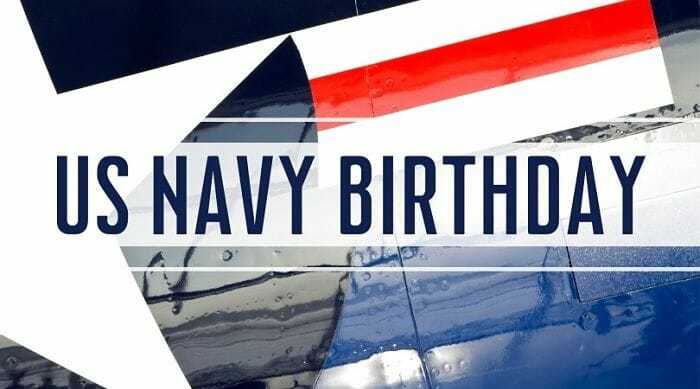 The creation of this fleet was not without controversy. In fact, it was hotly debated for 11 days in the Continental Congress. According to the official website of the U.S. Navy, some in that debate were convinced that having a standing navy was “the maddest idea in the world.”

In the end, the debates were won by “navalists” who were in favor of adding a naval fleet as another branch of defense in addition to the already-created Continental Army which was authorized in June 1775. (Info by Military Benefits.)