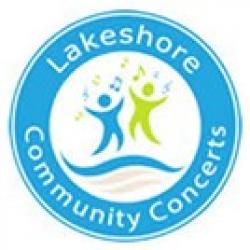 Acclaimed baritone, Daniel Narducci, will be performing live at Munster High School Auditorium on Friday, May 13, 2022 at 7:00 p.m. As a special thank you to our community, single tickets to the concert featuring Daniel Narducci will be available at a one-time discounted rate of $15. 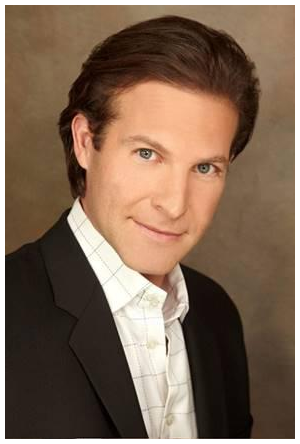 Baritone Daniel Narducci is a multi-faceted artist whose talents have been captured through live stage presentations, recordings, documentaries, and television. Since his professional debut with the Cincinnati Pops Orchestra under the direction of Erich Kunzel, he has appeared with many of the world’s most prestigious orchestras. He has performed regularly as a guest artist at many popular summer music venues throughout North America, including the Wolf Trap, Ravinia, Blossom, Saratoga, and Bravo! Vail Valley Music Festivals. Narducci’s combined talents have been seen on operetta and musical theatre stages throughout North America and Europe.  He made his New York City debut at Alice Tully Hall with the Collegiate Chorale under the direction of Robert Bass in An Evening of American Operetta. Narducci played the role of Lancelot during two national tours of Camelot, most notably opposite Robert Goulet’s King Arthur. An active recording artist, Daniel Narducci sang the role of Captain Hook on the world premiere recording of Leonard Bernstein’s Peter Pan.

Lakeshore Community Concerts has been presenting concerts to the community since 1947.  LCC is committed “to offer to every man, woman and child the opportunity to experience the magic of live performance at an affordable cost.”

Live On Stage, Inc. provides excellent, affordable, entertainment attractions and support services to an American community of concert presenters.  View a video about Live On Stage.