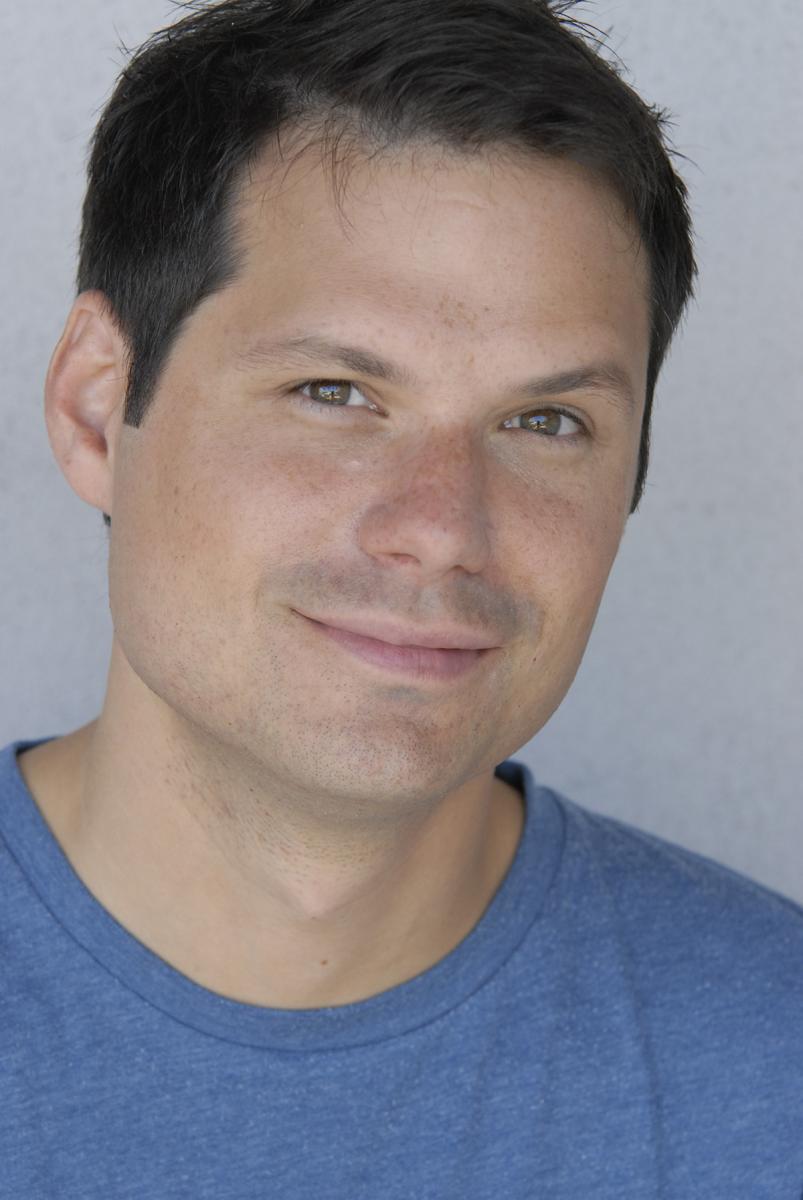 Michael Ian Black is a multi-media talent who’s starred in numerous films and TV series, written and/or directed two films, is a prolific author and commentator and regularly tours the country performing his ribald brand of jokes and observations. He most recently starred in TVLand's The Gaffigan Show and Comedy Central’s Another Period. He’s reprising one of his iconic film roles in the upcoming second season of the Netflix Wet Hot American Summer series. His third standup comedy special, Noted Expert, was released on Epix.

Black’s authored eleven books, including the recently released best seller, “A Child’s First Book of Trump.” He’s written two well-received memoirs: “Navel Gazing: True Tales of Bodies, Mostly Mine (but also my mom’s, which I know sounds weird)” and “You're Not Doing It Right: Tales of Marriage, Sex, Death and Other Humiliations.” In 2012, he collaborated with conservative Meghan McCain on “America, You Sexy Bitch: A Love Letter to Freedom.” He’s the author of “My Custom Van (and 50 Other Mind-Blowing Essays That Will Blow Your Mind All Over Your Face)” and seven children's books, including “Cock-a-Doodle-Doo-Boop!,” “Naked,” “Chicken Cheeks,” “The Purple Kangaroo,” “A Pig Parade Is A Terrible Idea” and “I'm Bored.” He also writes book reviews for the New York Times.

Previously, Black released two stand-up specials, Very Famous and I Am A Wonderful Man. He and Tom Cavanagh host the popular podcast, “Mike and Tom Eat Snacks.” He also writes and hosts a podcast with Michael Showalter, "Topics,” and his own interview podcast, “How To Be Amazing.” He hosts Debate Wars on SeeSo, and he recently hosted Easiest Game Show Ever on Pop TV.

Sketch comedy fans know Black’s work on The State, Viva Variety, Stella and Michael and Michael Have Issues, all of which he co-created, wrote and starred in. Other TV credits include quirky bowling alley manager Phil on the NBC series Ed, and his hilarious commentary on cable’s I Love the... series. He recently starred in two hit web series that migrated to cable TV: Burning Love on E! and You’re Whole on Adult Swim. Black’s movie roles include Slash, Smosh: The Movie, They Came Together, Hell Baby, This is 40, Wet Hot American Summer, Take Me Home Tonight, Reno 911!: Miami, The Ten and The Baxter.