Comedian Gareth Reynolds brings his stand-up tour to The Den Theatre for one night only Sunday, December 5, 2021 at 7 pm on The Den’s Heath Mainstage, 1331 N. Milwaukee Ave. in Chicago’s Wicker Park neighborhood. Tickets ($16 - $33) are currently available at thedentheatre.com or by calling (773) 697-3830. 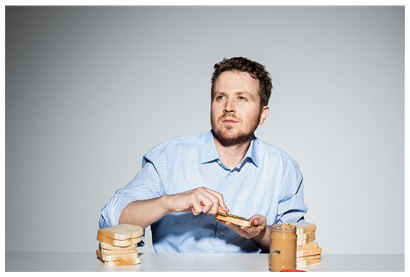