The Den Theatre is pleased to welcome back comedian Greg Fitzsimmons for an evening of stand-up on Saturday, October 15 at 9:30 pm on The Heath Mainstage, 1331 N. Milwaukee Ave. in Chicago’s Wicker Park neighborhood. Tickets ($18 - $38) are currently available at thedentheatre.com or by calling (773) 697-3830. 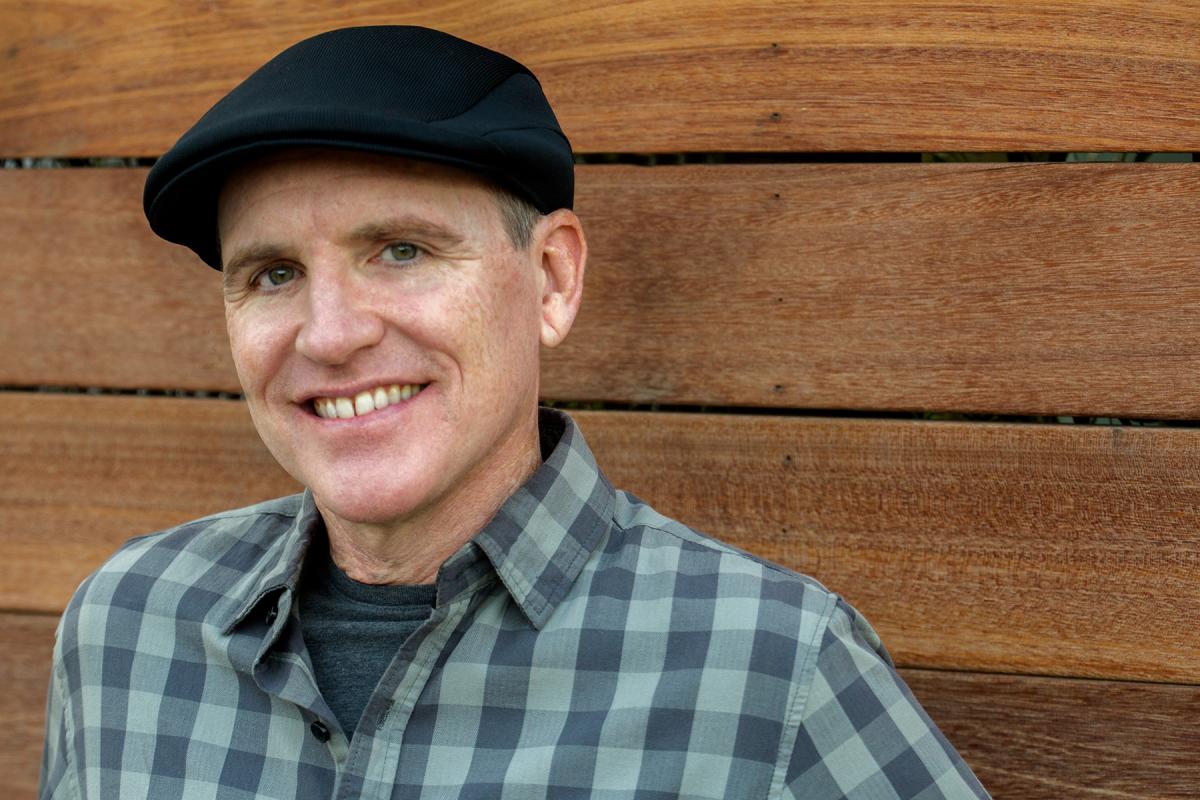 Mixing an incisive wit with scathing sarcasm, Greg Fitzsimmons has achieved success as a stand-up, Emmy Award-winning writer and host on both radio and TV. Greg is host of The Greg Fitzsimmons Show, on SiriusXM’s "Howard 101” and twice a week puts out the hugely popular FitzDog Radio podcast. A regular on @Midnight, Conan O’Brien, Jimmy Kimmel, and The Tonight Show, Greg has made more than 50 visits to The Howard Stern Show.

Greg has a new one-hour standup special on Comedy Central, stars in season 2 of How to be a Grown Up (TRU TV) and appeared on Louie (FX) this past season. He is a frequent guest on The Adam Carolla Show and The Joe Rogan Experience and will appear later this year in both Comedy Bang Bang (IFC) and Aqua Teen Hunger Force (Adult Swim).

Writing credits include HBO’s Lucky Louie, Cedric the Entertainer Presents, Politically Incorrect with Bill Maher, The Man Show and many others. On his mantle beside the four Daytime Emmys he won as a writer and producer on The Ellen DeGeneres Show, sit “The Jury Award for Best Comedian” from The HBO Comedy Arts Festival and a Cable Ace Award for the MTV game show he hosted called Idiot Savants.