The Den Theatre is pleased to announce comedian Ron Funches for one night only on Friday, August 5 at 7:30 pm on The Heath Mainstage, 1331 N. Milwaukee Ave. in Chicago’s Wicker Park neighborhood. Tickets go on sale Wednesday, April 20 at 10 am at thedentheatre.com or by calling (773) 697-3830. Regular, mezzanine and VIP table seating available. Drink service is provided for all seats (two drink minimum). 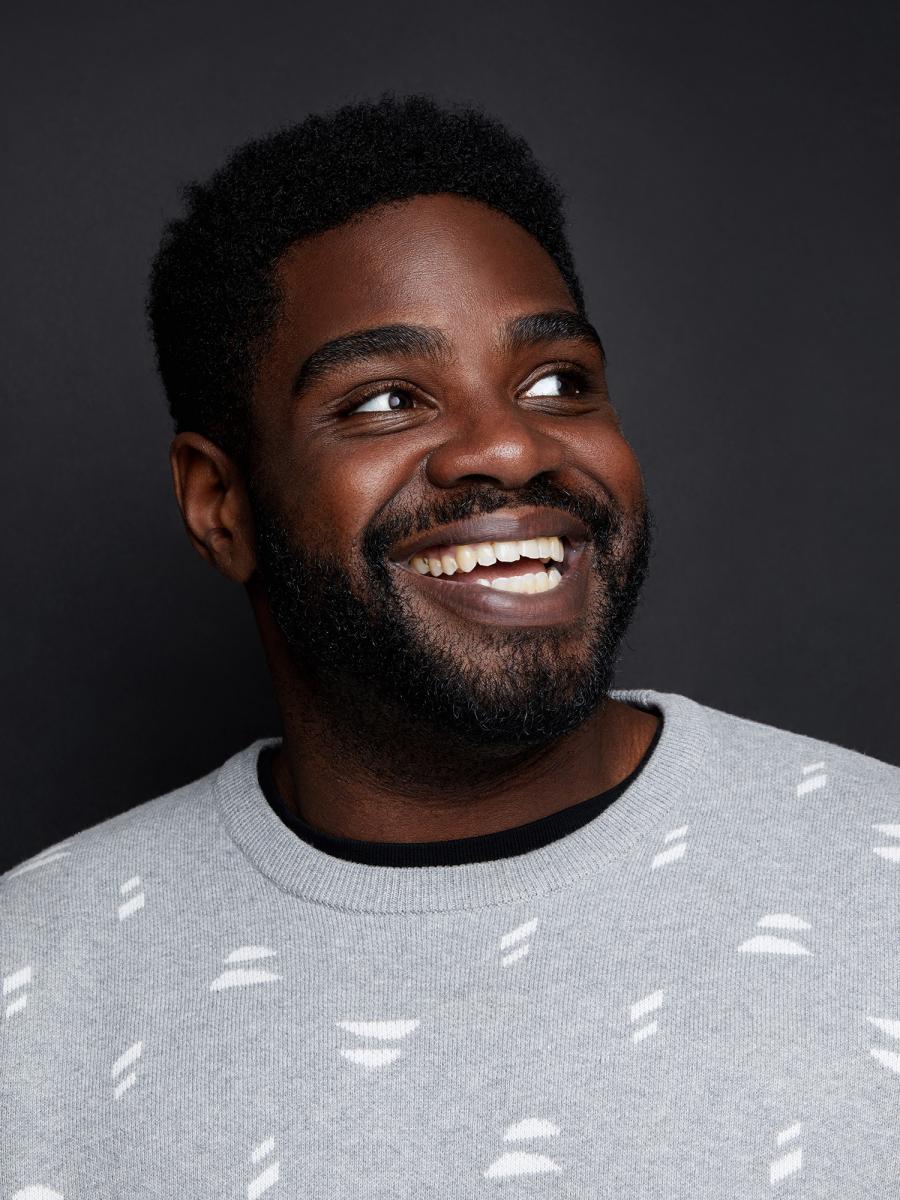 Ron Funches is a triple threat. He is an excellent stand-up comedian, actor and writer. You may know Ron from his many memorable television roles on The Goldbergs, Black•ish, New Girl, Transparent, Curb Your Enthusiasm, Powerless, Undateable or from films like Get Hard alongside Will Farrell, Lexi, Noelle and 6 Underground. Ron loves animated television and film and has leant his voice to many projects like Dreamworks’ Trolls, Disney’s Ivan The Great, Bob's Burgers, Adventure Time, Final Space and so many more. Some of his personal appearances include Conan, The Tonight Show, Match Game, To Tell The Truth, Chopped, Cupcake Wars and Nailed It. Ron is a great writer too. His writing credits include The Eric Andre Show, Kroll Show and several television pilots. Ron is also a pretty solid dad, husband and friend. He lives in Southern California with his wife and son.

Artistic Director Ryan Martin opened The Den in 2010 in the Wicker Park neighborhood with a single theatre space. Now celebrating its twelfth year, The Den is a multi-level live entertainment venue that boasts five intimate and unique theaters ranging from 50 – 300 seats. The first floor houses The Den’s Haven Lounge – a full-service bar where audiences gather before and after performances to share a drink and community with like-minded culture-hounds. Currently, The Den is home to four resident theatre companies including Broken Nose Theatre, First Floor Theater, Haven and The New Coordinates (formerly The New Colony). Hundreds of other companies and artists from Chicago and beyond have called The Den home – from national names to local stars, The Den consistently plays host to a lineup of exciting and diverse talent. As a building created for interdisciplinary arts, The Den has accommodated a wide variety of programming, including plays, musicals, film screenings, dance, improv and stand-up comedy, seminars and speaking engagements. For additional information, visit www.thedentheatre.com.