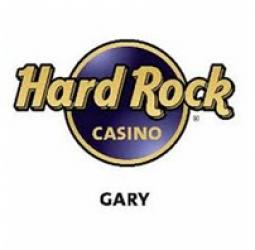 Like many African Americans comedians before him, George Lopez broke ground for Latino comics by embracing his ethnicity and confronting racial stereotypes head on.  He is currently performing stand up in arenas across the country on his OMG Hi! Comedy Tour, through 2022. Lopez begins shooting the pilot for his upcoming NBC comedy Lopez vs Lopez featuring his real-life daughter, Mayan Lopez later this fall. The sitcom about a blue-collar family is set to premiere in 2022. 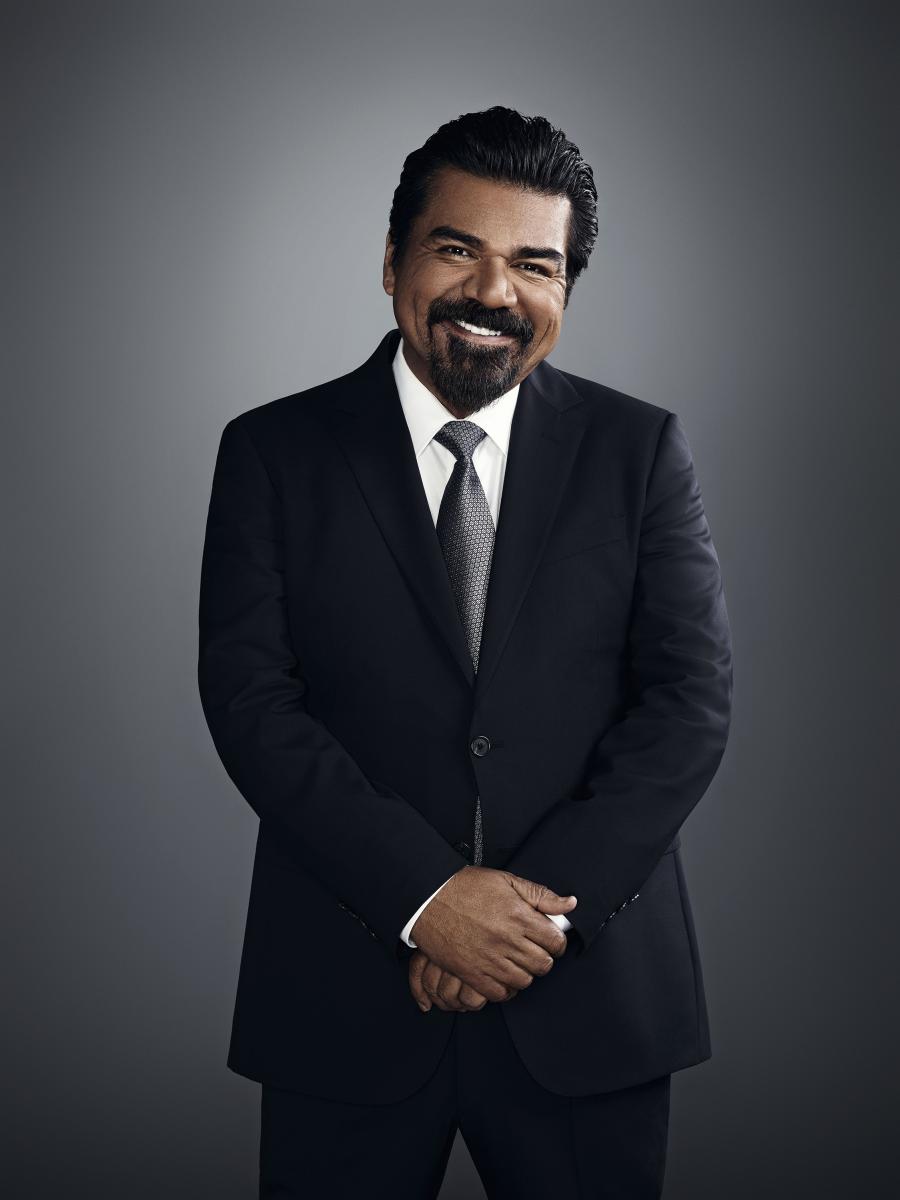 His original comedy special We’ll Do It For Half for Netflix premiered globally in the summer of 2020.  Prior to that, Lopez joined Eddie Griffin, D.L. Hughley, and Cedric the Entertainer onstage for The Comedy Get Down which inspired a scripted comedy series based on the tour for BET.  In 2017, Lopez completed a nationwide tour for The Wall World.

Lopez has four HBO specials to his credit: The Wall (2017), It’s Not Me, It’s You (2012), Tall, Dark and Chicano (2009) which was also GRAMMY nominated for Best Comedy Album, and America's Mexican (2007).  He performed as part of HBO and TBS's Comic Relief 2006. His acclaimed comedy concert Why You Crying? debuted on Showtime in 2004. He released his third standup CD, El Mas Chingon, in 2006, which also earned Lopez his second GRAMMY nomination in the category of Best Comedy Album. In 2004, he was nominated for a GRAMMY in the same category for his CD Team Leader.

On television, Lopez produced and starred in Lopez, a semi-autobiographical single camera sitcom for two seasons on TV Land. The series explored his struggle between two worlds and the crises that are often of his own making.   In 2014, Lopez co-created and starred in the multi-camera ensemble comedy Saint George for FX.  He hosted TBS’ inaugural late night talk show, Lopez Tonight, for two seasons. It represented Lopez's return to series television after co-creating, writing, producing, and starring in Warner Bros. Television's groundbreaking hit television sitcom George Lopez, which ran for six seasons on ABC. The show remains a hit with viewers in syndication on both broadcast stations and cable tv’s Nick at Nite, ranking as one of the top-rated shows on the network in addition to being one of the top 5 comedies and top 20 weekly programs in syndication.

Hard Rock Casino Northern Indiana is located at 5400 West 29th Ave. in Gary, IN, directly adjacent to the I80/94 Burr Street Interchange. For more information, call 219-228-2383 or visit www.hardrockcasinonorthernindiana.com.