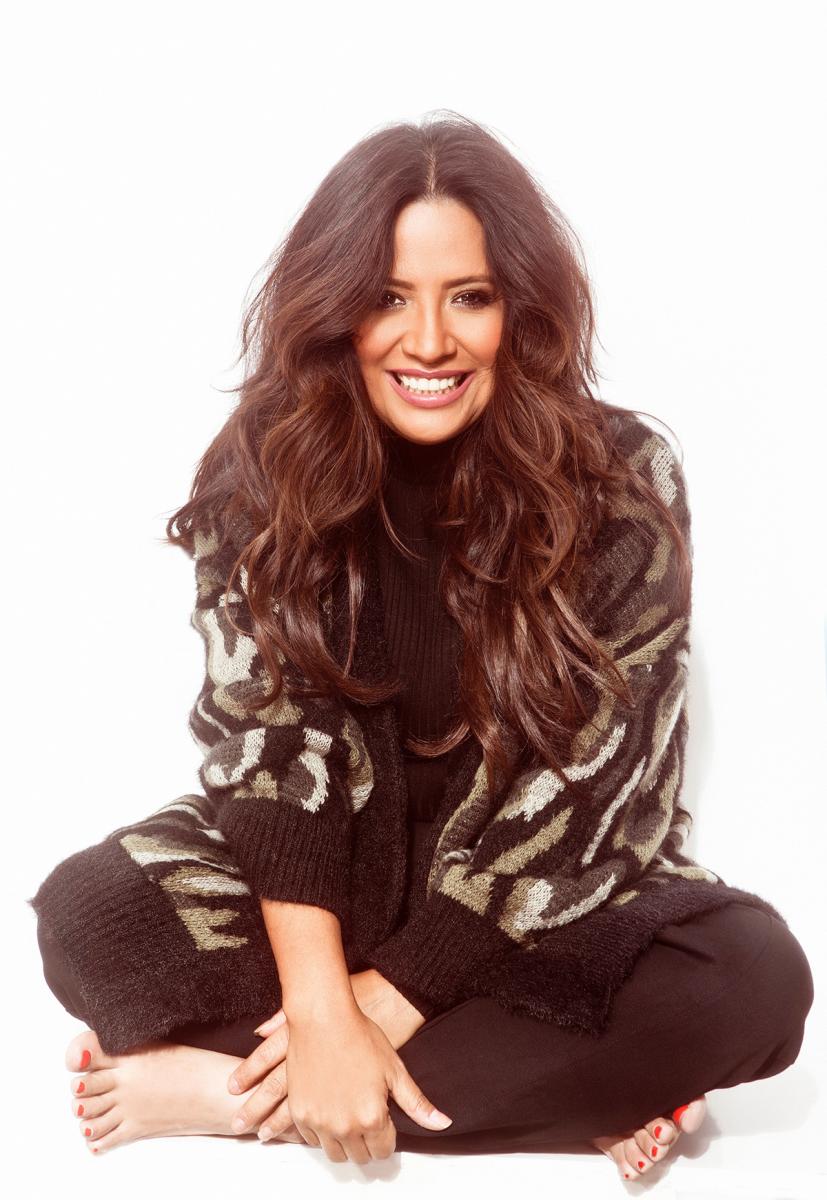 Cristela Alonzo made history when she became the first Latina to create, produce and star in her own network sitcom, Cristela for ABC. During that year, she split her time between LA and NYC to serve as one of ABC’s favorite guest hosts on their hit daytime talk show, The View. Cristela made history again when she became the first Latina lead in a Disney Pixar film when she voiced the character of Cruz Ramirez in Cars 3.

Today, Cristela tours around the country performing to sold-out clubs and theatres. Her first stand-up special, Lower Classy, is currently streaming on Netflix, and her highly anticipated second stand-up special, Middle Classy, was recently released worldwide on Netflix. In the special, which is opened by labor and civil rights leader Dolores Huerta, Cristela addresses the struggles of growing up in a lower-class minority household, and what it’s like to experience the privileges of middle class as an adult (like navigating health insurance).

Alonzo also hosts the Netflix Is A Joke podcast, The Hall: Honoring The Greats of Stand-Up. This season, the podcast will take a look at the careers of four comedy legends including George Carlin, Joan Rivers, Richard Pryor and Robin Williams and the impact they made on comedy.

In 2019, Cristela released her first memoir, Music to My Years, by Atria Books, an imprint of Simon & Schuster. Alonzo shares personal stories of growing up as a first-generation Mexican-American in Texas and following her dreams to pursue a career in comedy.

Aside from comedy, Cristela focuses on advocacy work, fighting for issues such as immigration, universal healthcare and lower income communities. She works with numerous organizations including Special Olympics Texas and Planned Parenthood, and is a board member of LUPE (La Union del Pueblo Entero) and an advisory board member for Define American.